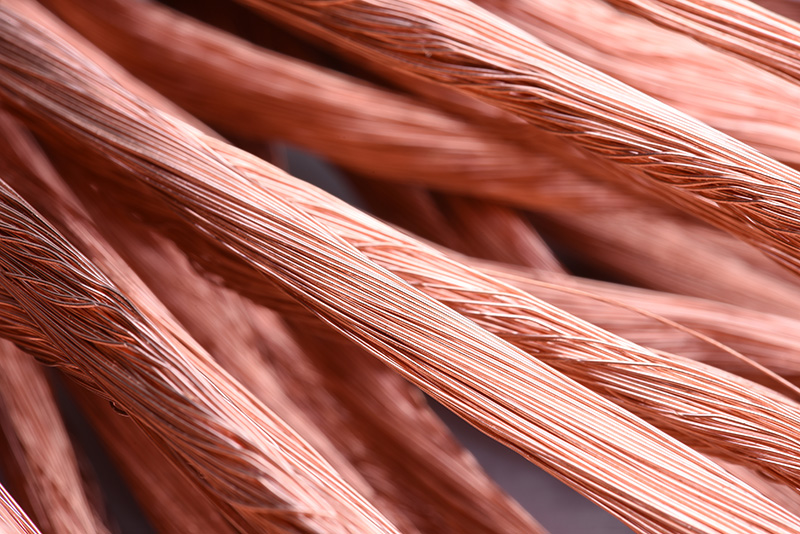 CIBOLO, Texas — The carwash owner is offering a $1,000 reward for information on the thefts.

CIBOLO, Texas — According to www.ksat.com, $10,000 in copper wiring was stolen from Bee Clean Car Wash, and the owner is offering a $1,000 reward for information leading to an arrest.

Bee Clean Car Wash has not even opened its doors, the article continued; not only was the wiring stolen, but vandals tagged the carwash with graffiti as well.

Bee Clean Car Wash began construction in February and was scheduled to open this week, the article noted. However, that opening date has been pushed back in light of the thefts.

Police stated that they have seen similar incidents happening near the carwash, including graffiti tags at a nearby pediatrics office and another on a bridge in the area, and that they may be related, the article reported.

Scwima indicated that these occurrences are apparently isolated and infrequent, the article noted.

In the meantime, police are adding more patrols to the area, the article concluded.

Watch the broadcast and read the original article here.