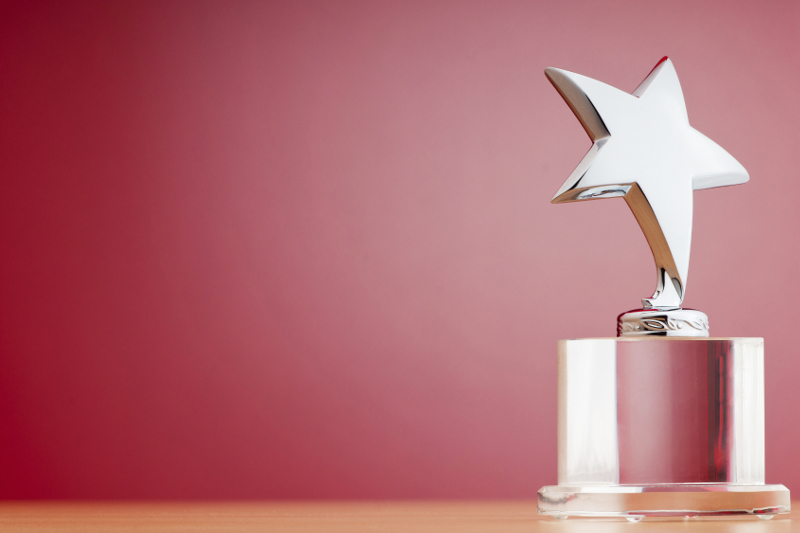 This year’s Most Valuable Carwasher is Mike Hulburt of Virginia Beach, Virginia. 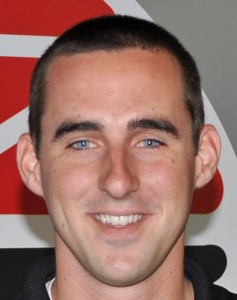 In July, the Professional Carwashing & Detailing team asked our loyal readers to submit nominations for the Most Valuable Carwasher (MVC), which has recognized the top carwash employees for more than 20 years. This year’s recipient was selected for his drive and desire to succeed at every position he has held in the carwash industry.

The PC&D team is proud to honor Mike Hulburt, a store manager full of ambition, with the 2015 MVC award.

The story behind the nomination

In 2005 Hulburt, a 16-year-old junior at Floyd E. Kellam High School, started to work for Autobell Car Wash in Virginia Beach. Two years later, a young and determined Hulburt was promoted to an assistant manager. He continued to work his way up through the ranks, becoming a store manager for the carwash chain’s location in Newport News, Virginia, before coming back to his roots at the Virginia Beach location in 2011.

“Playing sports and being a part of different sports teams have always been a part of my life,” asserts Hulburt. “When the time came at 16 years old to start earning extra [money], I knew [the carwash industry] was the way to go. The flexible hours, the fast-paced work environment, the chance to observe a variety of amazing vehicles and the opportunity to once again be a part of a team made me realize it couldn’t get any better. Customer service made the package complete — something I consider the main attraction of the [carwash] industry.”

However, Hulburt’s success does not end with a few companywide honors for his accomplishments as an employee. He has also helped accomplish several important milestones at his Virginia Beach location, which holds the all-time record for the popular carwash chain’s Virginia district for most vehicles washed in an hour, week and month (the location missed having the busiest day by four cars and the busiest year by 100 cars). His carwash has also won the company’s Virginia Store of the Month award 16 times.

According to Anil Verma, district manager for Autobell in Virginia as well as Hulburt’s nominator for this award, his achievements, as an employee and at his location, are well-deserved, writing in his nomination that Hulburt “has been an incredible asset and a shining example for [the carwash chain] since he joined the company in 2005.”

With a vast assortment of professional triumphs, Hulburt’s nomination isn’t hard to fathom. Yet, even before his trophy room was filled with awards, Verma knew Hulburt was a winner.

“I first met Mike Hulburt when I was promoted to district manager of Autobell’s Hampton Roads locations,” shares Verma. “He had just gotten promoted from an assistant manager to a store manager of his own location. From the very beginning, I saw that he had an incredible amount of drive and potential for serving the public.”

From crew member to store manager, Hulburt always looks ahead. “I knew … Mike would be great as a store manager because he’s been great at every position he’s been in,” says Verma. “He has also strived to be at the next position directly above him. Those characteristics have made him extremely effective and efficient at what he does.”

For Hulburt, being effective and efficient is all about being part of a team. “We all know what it’s like to win a game [and] to do our best at something we enjoy — that feeling of triumph,” says Hulburt. “It’s that same feeling at Autobell — it’s my team.”

He continues, “Our success would not [exist] without first setting high goals of standards and achievement. Distributing the same message and goals to all employees is my upmost responsibility. When all team members are on the same page, the possibilities are endless.”

This team mentality and strong work ethic have helped navigate both Hulburt and his location down the path of success.

And, Hulburt’s continuous aspiration to prevail professionally for him and his team is no surprise to Verma. “You have to have the characteristics of a natural born leader to do what he does, at the level he does it at,” notes Verma. “You cannot plug and play anyone from any industry and expect the kind of results he continues to have. Mike is a great guy, as everything he touches turns to gold; the lives of all employees he touches are forever changed in a positive way [because he always] sees the glass as half full.”

Past winners of the award:

5 reasons to remodel your carwash

The 2015 Most Valuable Carwasher award

Consequences of an electrical fire

M&A during a pandemic

Winning combinations of chemicals and equipment
Connect with us