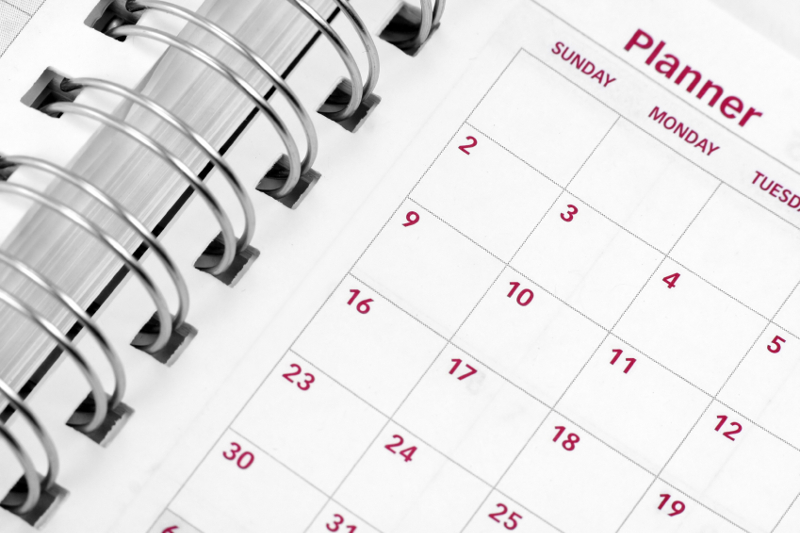 ATLANTIC CITY, N.J. — Ron Bousquet of the host New England Carwash Association and chairman of the 2016 Northeast Regional Carwash Convention (NRCC) announced that the show’s board has retained Meeting Industry Experts (MIE) of Schenectady, New York, to manage next year’s event, according to a press release.

MIE will assist in further expanding the scope of the annual trade show and educational program, stated the release.

“We are just thrilled to be working with Brigitte Connors and her team at MIE to grow this show,” said Bousquet in the release. “Their level of expertise and experience is unmatched.”

Since the success of the NRCC’s move to the Atlantic City Convention Center (ACCC) in 2015, which gathered together 1,629 attendees, reported the release, the board is hoping to increase the record-breaking number of 301 exhibits at this past show, and encourage vendors to bring in more hardware.

The NRCC board is also hoping to expand its reach beyond the Northeast for 2016, continued the release.

“MIE can help us get to the next level and strengthen our brand while providing our vendors and attendees with more exhibits and education,” stated Bousquet in the release.

MIE is a professional meeting and conference planning firm, added the release.

“We are thrilled to have the opportunity to work with the NRCC in 2016,” said Brigitte Connors, CEO of MIE, in the release. “We have begun the planning process and we are learning a lot about the industry and the past successes of the trade show and education segments of the conference, and we look forward to learning more.”

The 2016 NRCC is scheduled to take place Sept. 19-21 at the ACCC with Borgata Hotel Casino & Spa as the host hotel, noted the release.