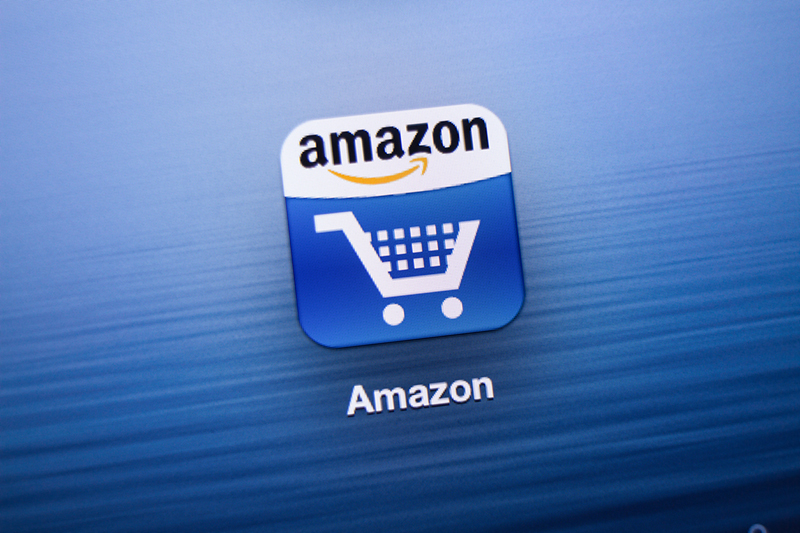 CHICAGO — According to an article on cspdailynews.com, both traditional and online retailers present new threats to the c-store industry by offering new outlets catering towards immediacy and convenience over other specific needs, such as groceries and drugs.

Amazon has now launched “Amazon Go,” a retail outlet similar to a convenience store but with no checkout line, that offers snack and meal options, groceries, meal kits and more, the article reported.

To shop, a customer needs an Amazon account, a smartphone and the free Amazon app, the article continued; together, these allow customer to enter the store via a turnstile and shop.

Amazon’s “just walk out” technology can also detect when a customer removes or replaces products on a shelf and keeps a tally of these items in a virtual cart, the article stated, allowing the customer to leave the store without waiting in line or checking out (Amazon charges the account upon exiting and sends a virtual receipt).

The first store, located in Seattle, is open only to Amazon employees as they beta test the program, the article added, but the stores are expected to open to the public in early 2017.

Earlier reports indicated that Amazon was also planning to open several brick-and-mortar grocery store and c-store retail outlets that gave customers the option of picking up groceries ordered online or even ordering groceries online from the store itself; however, Amazon has denied those reports but offered no details on what it does plan to build in its brick-and-mortar spaces, that article noted.

The new 4,000 square foot store is not only a c-store that offers coffee, soft drinks, healthy snacks and other items, but also grocery basics, such as eggs, milk and bread, the article stated; in addition, it has a gas station and a pickup site for online grocery orders.

In 2014, Walmart opened “Walmart to Go,” a more traditional c-store that also provides food and fuel services, in Bentonville, Arkansas, where the company is based, the article noted; however, Walmart has not opened other such stores since then.

Walmart also operates “Walmart on Campus” outlets, the article added, as well as other small and medium-sized stores, at several universities, some of which include gas stations.

According to the article, “Dollar stores have always tried to undercut convenience stores on price, numbers of stores and proximity to customers.”

These 3,400 sq. ft. outlets will not only offer items of immediacy, such as coffee, soft drinks and pre-made sandwiches, the article noted, but they will also offer a limited range of groceries, pet supplies, snacks, paper products and cleaning supplies in addition to an expanded health-and-beauty section.

Dollar General also plans to offer a “carefully edited” selection of seasonal goods and home and electronic products, the article added ¾ items that are not traditionally found in c-stores.

In July 2016, Dollar General also bought 41 former “Walmart Express” locations that Walmart sold to focus on other formats and its digital side, the article stated; 37 of these outlets have fuel services, marking a great leap into fuel retailing for Dollar General.