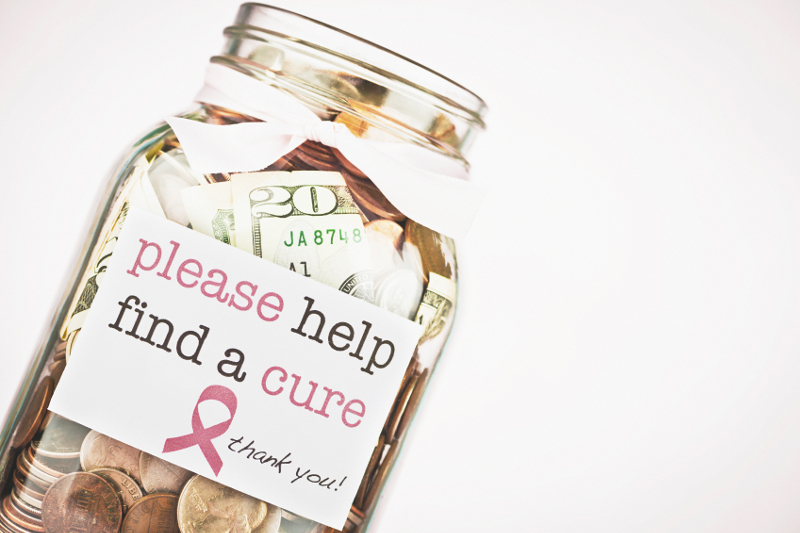 Vallejo, Calif. — For the month of October, 7 Flags Car Wash is partnering with the Susan G. Komen foundation to help raise awareness for breast cancer as well as to raise money to find a cure to eliminate breast cancer completely, according to a company press release.

7 Flags Car Wash will be donating $1 for every full-service carwash as well as $1 for every Fastpass (monthly unlimited wash pass) sold in the month of October, the release continued, and will also be taking donations from their loyal customers.

The goal is to raise over $10,000 for Breast Cancer Awareness Month, the release noted.

The Susan G. Komen Foundation’s Sacramento affiliate will be donating banners that promote the “Race for the Cure” as well as Breast Cancer Awareness bracelets, pins, buttons and brochures, the release stated.

The 7 Flags key personnel and service advisors will also be wearing pink shirts to help raise awareness, according to the release.

7 Flags Vice President Jason Anthony said, “We are proud to partner with the Susan G. Komen Foundation for the third year in a row. We are also very excited to get our two express washes involved — 1337 E. Monte Vista Ave in Vacaville and our brand new express wash in Citrus Heights, 7711 Sunrise Blvd. — with donating $1 for every Fastpass sold.”

One out of every eight women is diagnosed with breast cancer, the release noted, and early detection is the key to survival.

The breast cancer donations will be accepted at any of the three full service locations, the release stated, in Vallejo, Vacaville and Fairfield.