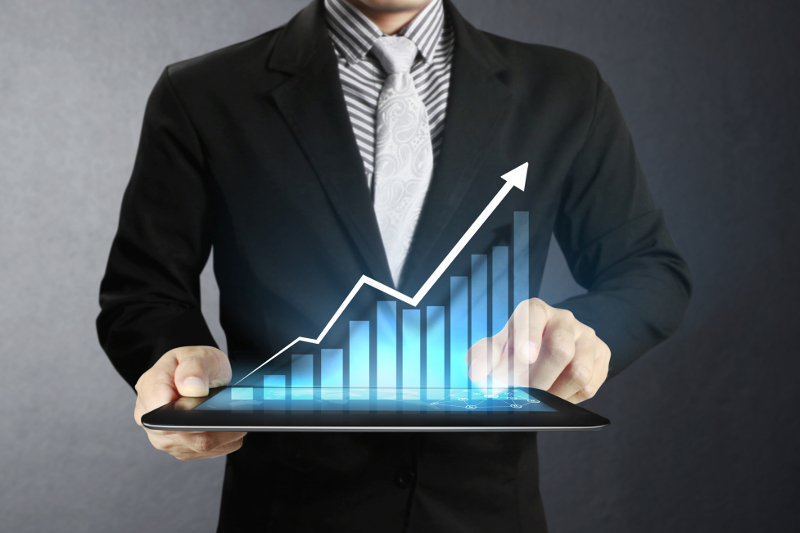 The Carwash Site Tour sold out this year with 80 people on board for the tour, stated the release, and the exhibit hall space and the gala dinner also sold out.

In the exhibit hall, 54 booths featuring 130 exhibitors set up displays, reported the release.

This year, 280 people attended the event with 30 international visitors from Taiwan, New Zealand, Europe and the U.S., continued the release.

According to ACWA, one exhibitor at the event said, “This [was] my [fifth] EXPO, and this was probably the best ever [ACWA event] in terms of good sales leads and booth traffic, especially [on] day one.”

An international attendee, noted the release, stated, “I came away incredibly impressed with [ACWA’s] membership and the show itself. Kudos for putting together what was universally recognized as a smashing success.”

You can find more information on ACWA here.