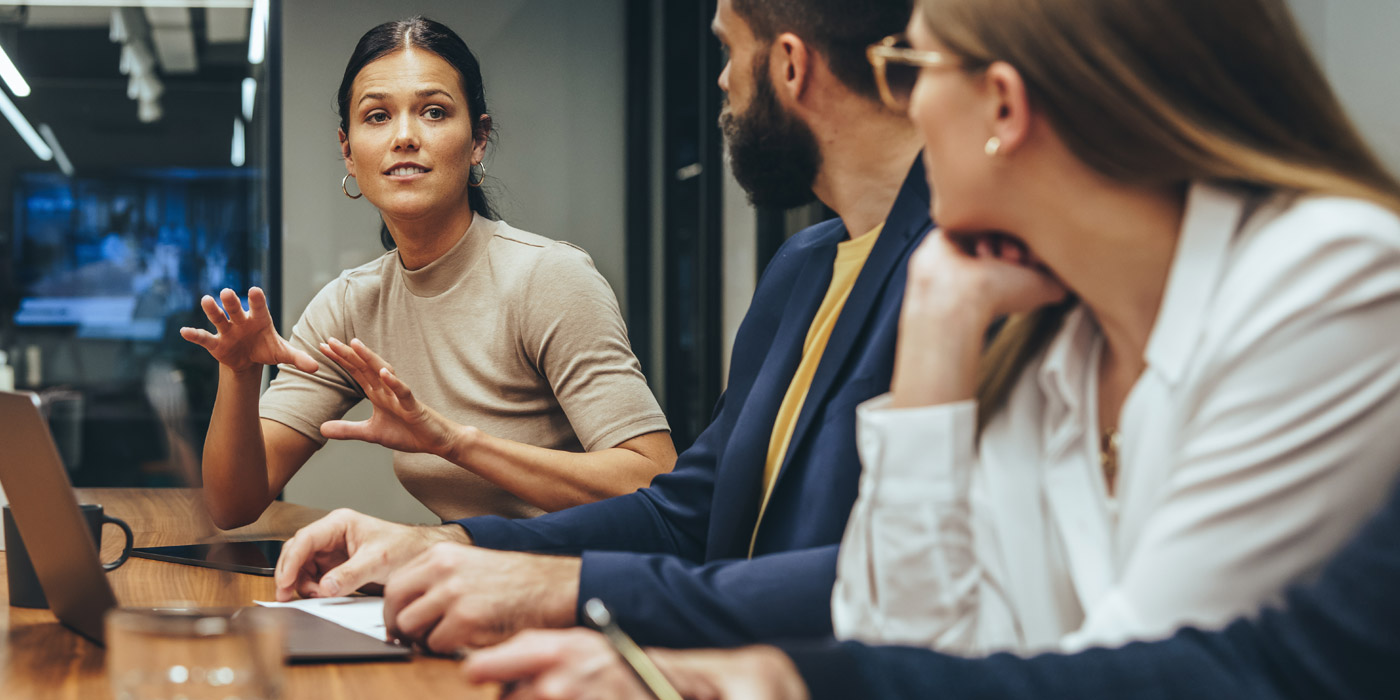 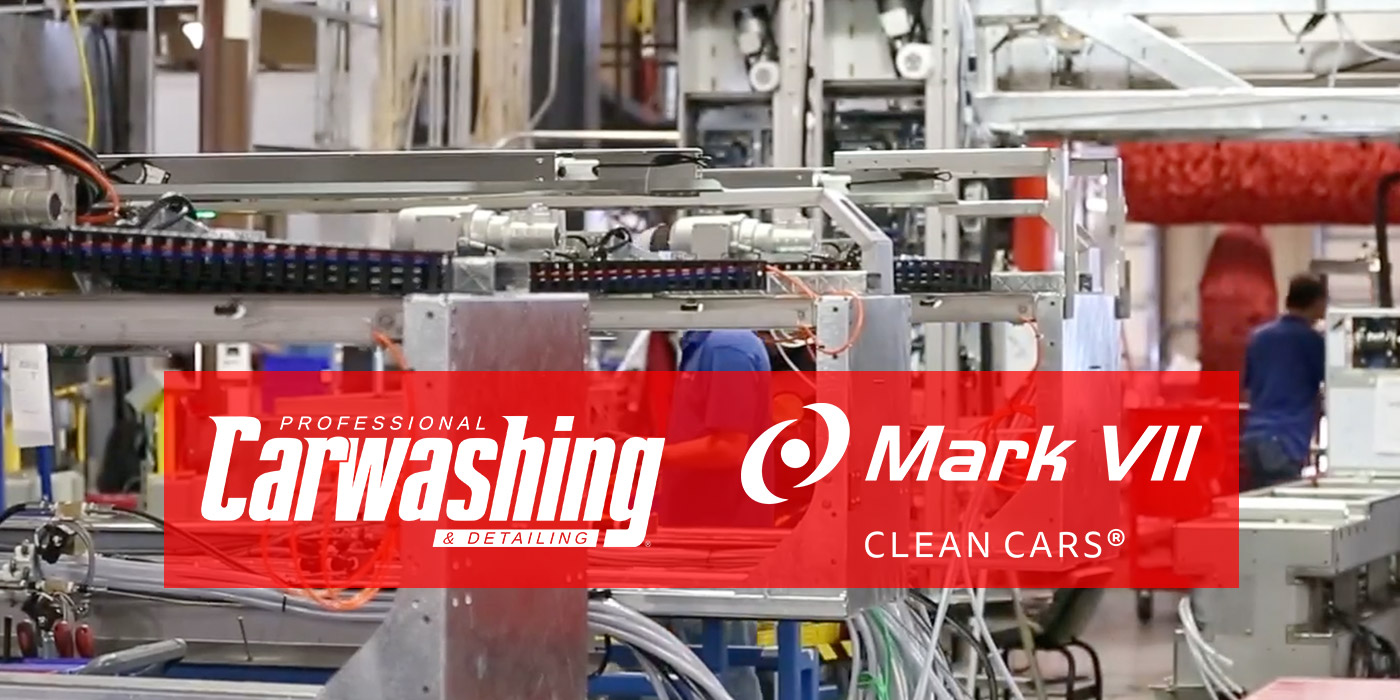 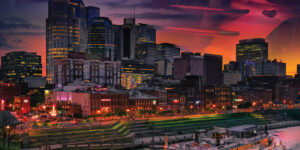 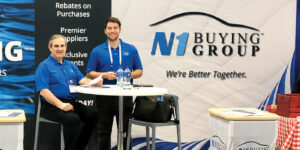 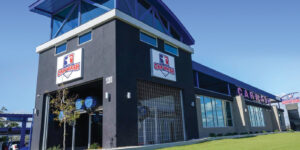 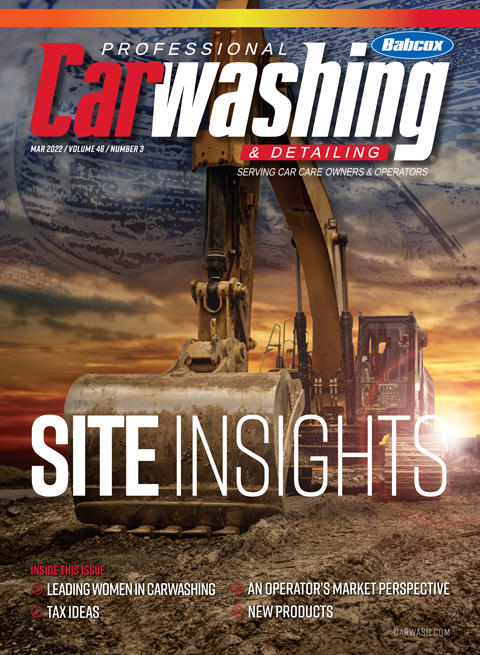 Adding on a bay? 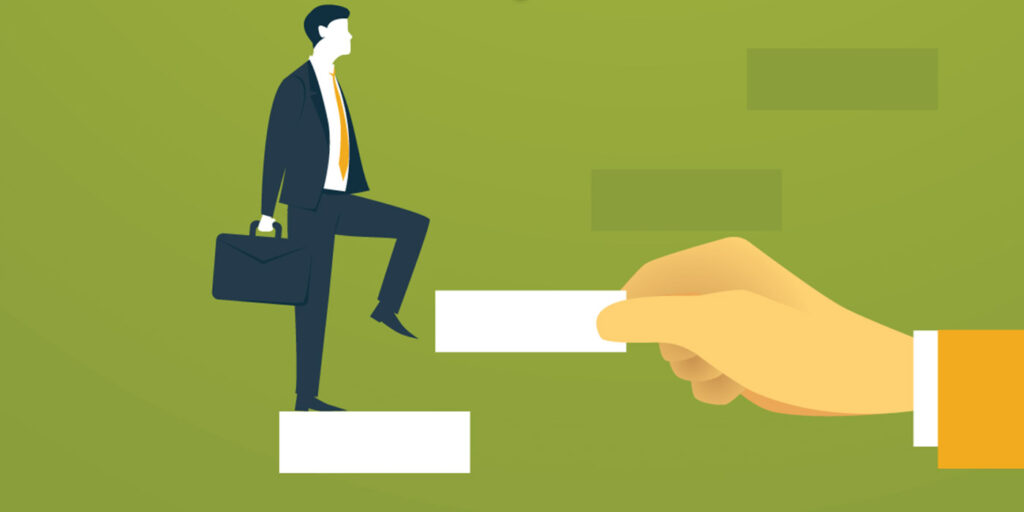 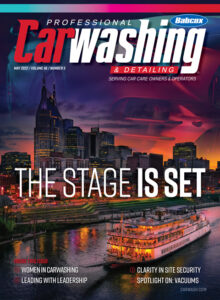 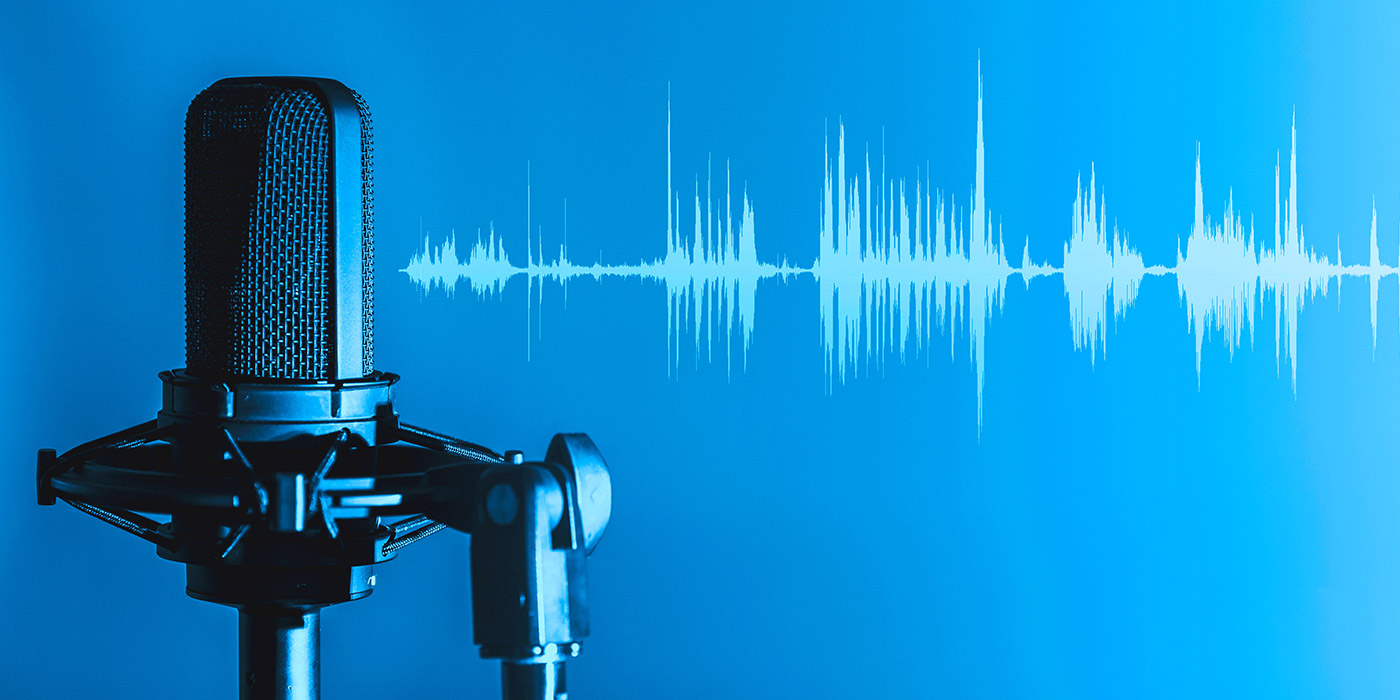 Tips and considerations for owners/operators looking to add services to a bay carwash.

Adding on a bay can mean more business for your carwash, and there are lots of different ways to increase traffic with a new bay. We’ve spoken with carwash owners who have added bays of their own, and who share tips and advice from their own experiences.

When Rick’s Robo Car Wash opened in 2004, Owner Rick Vertucci had two laser washes and two self-serves. He eventually added another touchless wash and a self-serve bay to average serving 177 cars per day.

Vertucci says some customers thought the touchless didn’t get their vehicles as clean, so he looked into a brand new (at the time) tandem washing system. He sacrificed some of his self-serve wash bays to put in two tandems, but the conversion was worth it.

Competition means owners need to be knowledgeable about trends and technological advances in the carwashing industry. It was this competition that meant Vertucci needed to keep innovating. He said he “had to bite the bullet, and go into a little more debt.”

He eventually expanded his wash to include six bays total, with three touchless, two tandems and one self-serve wash. These additions allowed him to wash an extra 200 cars per day. The different types of washes allowed Vertucci to serve the needs of various customers.

Vertucci says his self-serve bay was always busy, and for Dale Reynolds, owner of Carolina Pride Carwash Systems & Solutions, a self-serve bay is the easiest to add, except maybe for a pet wash, he says. Self-serves are especially simple to add if you are expanding an additional bay.

“The first advantage of dog wash bays is that it brings you a different customer,” he says. Also, while dog washes have been gaining traction, the competition in most markets is relatively low or non-existent, he says.

Because of the trend toward automatic bays in the self-serve segment of the industry, many older self-serve washes can afford to put in pet washes without losing any revenue. Glover says it can be a great way to get more use (and profit) out of unused or underutilized bays as well.

Glover notes that while revenues will not be of the same magnitude with a pet wash conversion than with an automatic bay conversion, the expenses will be far less. Plus, the new customers attracted can also be cross-marketed to become users of the carwash.

“While equipment packages vary, you can plan on spending $8,000 to $10,000 for the equipment for each bay you plan on installing,” says Glover. He also notes that this range does not include any plumbing or electrical costs, and owners will need to build out the equipment room and enclose the bay with commercial glass and/or stud walls. HVAC needs should also be taken into account.

Pros of adding on a bay

The benefits of adding the types of bays Vertucci chose were numerous and significant.

To start, Vertucci’s electric bill went down some when he added the tandem wash. Two years later, when he converted all of his lights to fluorescent, his bill went down even more.

Vertucci’s water bill did go up some, but he also notes the tandems use much less water than do the touchless washes. The touchless wash also wasn’t as labor intensive as other types.

“[I’m] very happy I went from a full-service tunnel to touch-free,” he says.

For those concerned with the large price tag of purchasing a wash, ownership is not always necessary to reap the benefits of adding on a bay. Vertucci leased the two tandem washes.

Vertucci says that as long as you have the volume, he would recommend adding on additional bays since it can let you wash at least another 100 cars per day.

Challenges of adding on a bay

One of the difficulties in Vertucci’s conversions came when converting a self-serve bay into a touchless wash. One of the largest challenges was running product line to the equipment room for injectors that draw product.

The insulation of the building was also a problem. Rick says ice formed at around 10 degrees or below, so on extremely cold days, he would have to shut down the bay for half an hour or so to get the ice off from around the doors.

If the ice accumulated enough, the wraps would sling ice into the doors, and the doors would not move up and down. Vertucci suggested installing auxiliary heat to remedy the problem.

Reynolds says that as with any construction project, you also have to keep in mind any underground utilities like sewer, gas and electrical lines. These can add to the cost of adding on a bay as well, so any changes they may require need to be taken into account.

Reynolds says the most important thing you can do at this step is review the previous construction plans.

Though Reynolds says adding a self-serve bay is the easiest, it still has its challenges, like when adding it to places like a petroleum station.

For Glover, he says a pet wash has its own set of considerations. Potential renovators should think about the potential mess a dog wash can bring to a bay and the cost of chemicals (shampoo, conditioner, etc.).

“Be warned that the havoc a dog can cause in a dog wash bay can trump many messes a car or truck can bring in a carwash bay,” he says.

Odor control can be an issue to be rectified in this type of bay, and chemicals for pets can cost more than those for vehicles. Glover also explains that heating and air are needed for pet wash bays, and northern carwashes need to plan for the potential to freeze pipes.

Reynolds says it is more challenging to add a system than to build it from scratch. Upsizing the existing utilities to handle new water can be difficult.

Adding a bay to your business can have negative and positive impacts. No matter what type of bay you choose, preparing for all possibilities and getting ready for your new equipment is imperative.

Owners should take care to measure the type of bay desired with the needs of your carwash. Vertucci says he had a couple of logistical problems, like Ford F-250s with extended cabs not fitting all the way into the wash, so the tailgates wouldn’t get cleaned.

Owners should also make sure they have adequate utilities to supply the service being added, Reynolds says. Many people run into this while adding automatic bays to self-serve bays, and they need to add to their water meters.

“Sometimes that may just require the addition of another sub panel, or a whole new feed, which may require digging up or replacing the feeder from the transformer,” Reynolds explains.

Reynolds notes the distributor should supply the electrical load and water requirements for the equipment. A booster pump may be needed for things to operate properly, depending on how much water you will use.

Water demands are also greater when adding an automatic bay to a self-serve, he adds.

Locations do not always need to close during a remodel, but owners should plan for it in case it is needed.

Reynolds says the first thing he recommends for anyone is to meet with subcontractors, a building contractor if involved, distributors, owners or suppliers to go over all the major details.

According Reynolds, the biggest mistake people make is that they try to cut corners, so they don’t hire the right people for the job.

Remodels can take time. When done correctly they can offer a huge return on investment, so owners should take their time and get the job done correctly.

Owners should also look into the rules and regulations of their areas, according to Reynolds.

Some towns may only allow self-serves to stay open during certain hours, and many do not allow carwashes to be adjacent to residential property. It can often depend on the type of carwash you have, so be sure to check with the city planning department or a civil engineer before deciding what type of bay to install.

Advertisement
In this article:services, touchless