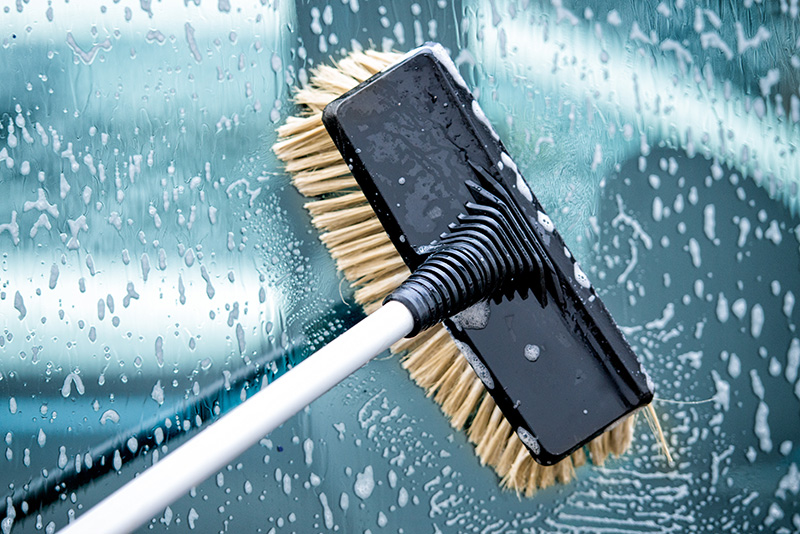 SEMMES, Ala. — A customer took more than he paid for from a carwash.

SEMMES, Ala. — According to www.fox10tv.com, The Best Little Car Wash in Semmes has been targeted by multiple thieves and vandals recently.

One customer recently took more than he paid for, the article continued.

In mid-October at around 5 a.m., a couple was washing their Dodge truck in a self-serve bay, the article noted.

Just before they left, however, the man, who was wearing a “#17” Alabama jersey, surveillance footage captured him taking a brush attached to a hose and throwing it into the bed of his truck moments later, the article added.

The carwash posted surveillance photos of the man on social media, referring to him as “#17,” the article added.

The theft of the brush, in addition to other thefts and vandalism lately, is adding up and has caused the carwash to not only file police reports but also to post the videos and photos on Facebook with “#we’renotgonnatakeitanymore.”