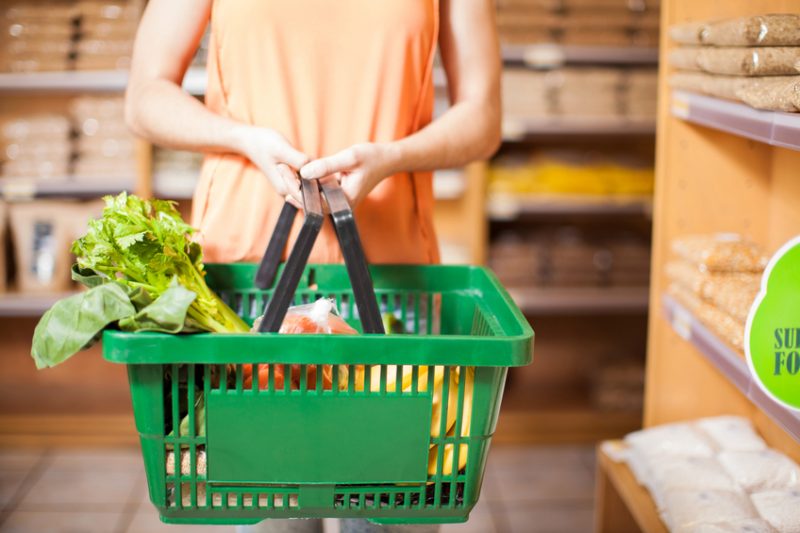 SEATTLE — According to CSP Daily News, Amazon plans to open a set of convenience stores and curbside pickup locations.

These brick-and-mortar stores would sell various perishable market items, such as meats, produce and milk, the article noted.

In addition, the article added, customers could order several non-perishable items, such as peanut butter or cereal, from their smartphones or on touchscreens throughout the store and have them delivered that day.

Amazon is looking to chains like Aldi, Lidl and dollar stores for inspiration, the article continued.

Amazon is also creating drive-in grocery stores, according to the article, where customers will come to pick up groceries ordered online, which will be delivered to the cars by employees.

In order to speed up wait times, the article added, the company is also developing license-plate reading technology.

This initiative, internally called Project Como, the article said, in intended solely for Amazon’s Fresh subscription service, which promises same-day grocery delivery at set times and is available to its Prime subscribers for $15 per month.

The intention behind these stores is to appeal to customers who do their grocery shopping on the way home from work, the article noted.

Amazon may in fact be opening its first drive-in grocery location in Seattle in a matter of weeks, according to the article, as reports say they are behind a storefront construction there.

Sliding into the oil change market

Amazon moving into the c-store market

Q&A: Adding a c-store to a carwash

Vending: the silent salesman
Connect with us