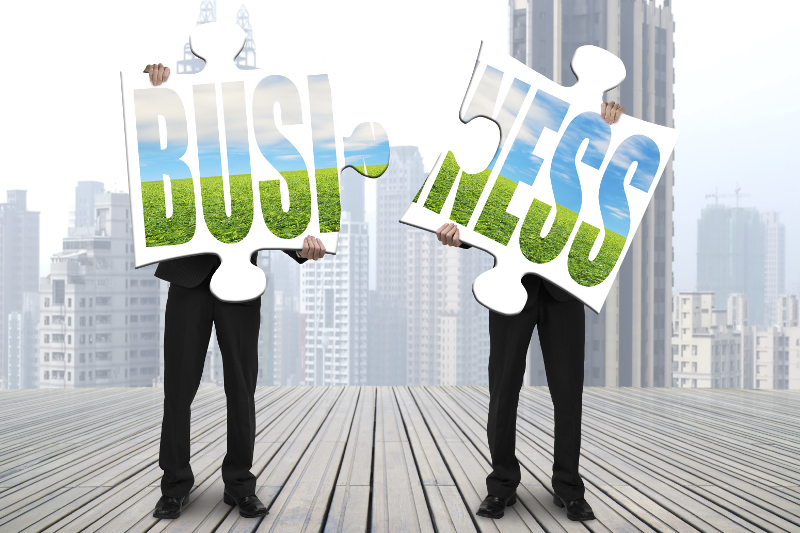 PRESCOTT, Ariz. — The new business has big plans to turn the location into a “state-of-the-art carwash with detail.”

PRESCOTT, Ariz. — As part of an acquisition agreement with Ocean Blue Car Wash, the administration at Bennett Oil has demolished Classic Station Car Wash’s fuel station, canopy and system, according to The Daily Courier.

“[Ocean Blue Car Wash] felt like the station obstructed the view from the carwash portion, and the carwash is really what [its] focus is,” said Lenora Nelson, president of Bennett Oil, in the article.

Bennett Oil has owned the fuel station property for 28 years, the article stated.

“The property for us (was) kind of just an under-performing asset,” explained Nelson in the article. “We didn’t sell a lot of fuel there, and the carwash business isn’t something that is our forte, so to speak.”

Alexander Lazar, general manager of Ocean Blue Car Wash, said the business has big plans to turn the location into a “state-of-the-art carwash with detail,” the article continued.

“We’re going to have the newest, top-of-line carwashing technology,” stated Lazar in the article. “There isn’t going to be anything like it in Prescott.”

According to project plans supplied by the city of Prescott, reported the article, features at the new site will include: a vending area, pay stations for automated drive-thru washes and covered parking stalls with complimentary vacuums.

Except for some mild structural modifications and a remodeling to fit Ocean Blue Car Wash’s image, the building which currently houses Classic Station Car Wash will stay the same, noted the article.

Advertisement
In this article:events, services, vending

Market Focus: Tommy’s Express named to the Franchise Times Top 200+®
Connect with us