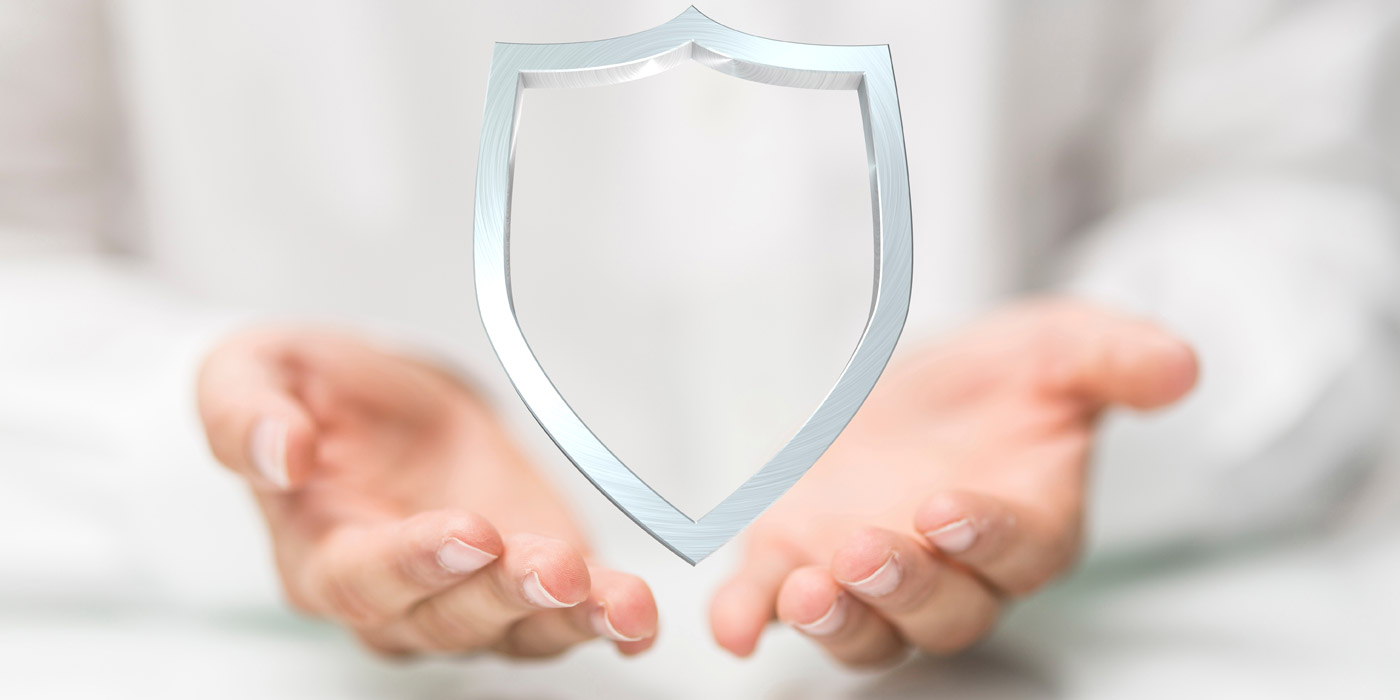 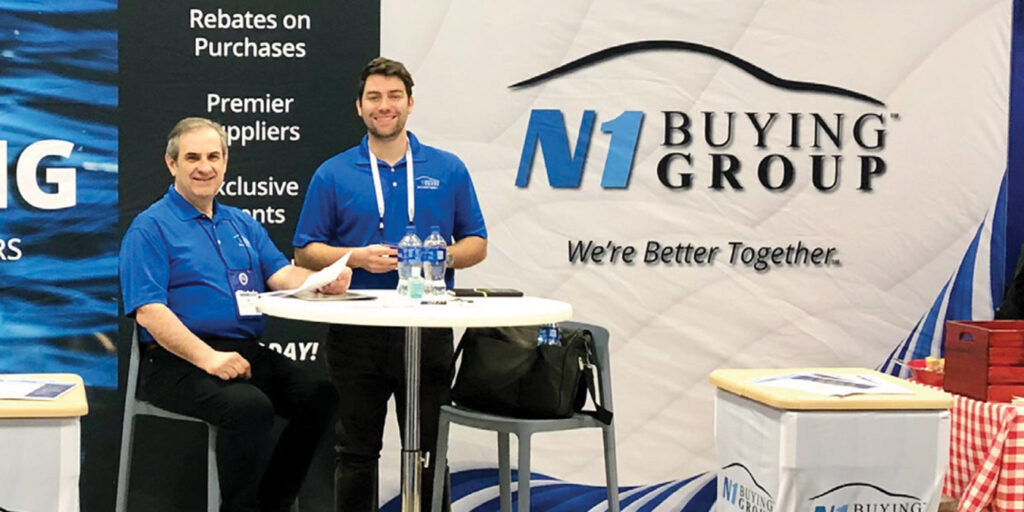 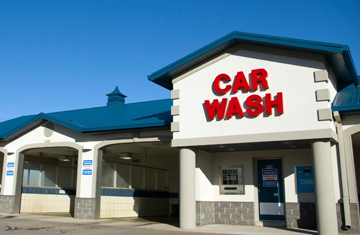 NEW YORK — Attorney General Eric T. Schneiderman announced an agreement that will ensure employment for 15 workers that were scheduled to lose their jobs following a carwash closure.

NEW YORK — Attorney General Eric T. Schneiderman announced an agreement that will ensure employment for 15 workers that were scheduled to lose their jobs following a carwash closure.

Employees recently walked out of a carwash owned by Lage Car Wash Inc. to protest the carwash’s impending closure. Though they eventually returned to work, the workers were not guaranteed a job after the end of February.

A Feb. 20 press release stated that the attorney general got involved in the matter when groups asked if the closing of the wash constituted retaliation against the employees who previously reported workplace violations.

“My office will take swift action when there is any indication that an employer may have retaliated against workers for reporting violations of New York’s labor laws,” Attorney General Schneiderman said. “Because of this agreement, 15 workers will not lose their jobs and will be employed at the companies’ other carwash locations.”

As a result of this agreement, the employees will be offered comparable positions at other carwashes operated by Lage Car Wash Inc. The company will face penalties and damages if workers are not given positions as required.

CHICAGO — Data from the International Carwash Association’s® (ICA) Wash Count™ program showed that, in 2012, wash counts grew by 2.1 percent while the ticket average grew by 2.6 percent, according to a press release.

The Feb. 15 release stated that the results show the U.S. carwash industry continuing to recover with the overall economy. Using information from the 500 locations enrolled in Wash Count, the ICA said the data can be interpreted at a 95 percent confidence level.

The ICA estimates that the total number of carwash locations in the U.S. is approximately 80,500.

“Wash Count has become an incredibly valuable tool for operators to evaluate their performance against the industry and view trends by car wash type in different regions of the country,” ICA CEO Eric Wulf said in the release. “The results from 2012 confirm that the car wash business is again growing, and fuels additional optimism for 2013.”

Wash Count is available at no additional cost to ICA members. Participants receive quarterly benchmarking data that is unavailable to non-participants. Results can be prepared across a broad cross-section of the industry by geography and carwash model type.

Carwash off the hook in wrongful death suit

KANSAS CITY, MO ― The carwash named in a wrongful death lawsuit  is off the hook after the jury voted in its favor.

The lawsuit had been filed on behalf of Rosland Watson who was killed in November 2009 after a Toyota Land Cruiser unexpectedly accelerated while at a carwash. At issue was whether the carwash, Grandview Auto Wash, was undercapitalized at the time of the accident, and could have done more to protect people from out-of-control cars. One measure would have been to put safety barriers in place. Attorneys for Stueve Siegel Hanson LLP have served U.S. Rep. Emanuel Cleaver, who allegedly has some sort of ownership role with the carwash, which is owned by The Cleaver Co. LLC. Apparently, Cleaver and The Cleaver Co. LLC defaulted on a small business loan in 2002 which was worth $1.3 million.

Cleaver Co. LLC, owner of Grandview Auto Wash, is in the process of selling the carwash to Rick Kochuyt, who has been managing it since 2007.

City forces carwashes to shut down one day a week

The city is in the grip of a devastating drought. As a result, all self-serve and full-service carwashes within the city limits must close the carwash portions of their business one day per week.

Chris Ayers, general manager of All American Car Wash, said having to close one day a week will cut business at the wash by about 800 cars each week.

Enoc Rodriguez, owner of Vickie’s, said he found a way to avoid the shut down. City leaders told Rodriguez that he can buy wastewater from a local wastewater plant. The business can continue working anytime as long as it uses that water.

CORPUS CHRISTI, TX — If there is not major rain here soon, city officials expect tighter water restrictions to take effect in May.

Mr. Fancy Pants carwash is doing its part to conserve water during the drought. The wash uses technology to recycle water in two different ways.

First, the wash uses its RO reject water in different chemical mixtures for cleaning and preliminary rinsing. Next, the company reclaims water and uses it to clean vehicle undercarriages.

Due to the continuing drought, lake levels are at 38 percent. If the lakes get down to 30 percent, stage three restrictions will take effect.

Detailer of the year announced at Mobile Tech Expo

IPSWICH, MA — Jim Goguen of Jim’s Auto Installations & Detailing Center was awarded Detailing Person of the Year 2013 at the Mobile Tech Expo in Orlando, FL, last month, according to a press release.

The release stated that Goguen and his detailing peers from around the country submitted short recommendations for different nominees. The recommendations all stated why the detailers deserved the recognition.

A list of nominees was formed, and five rose to the finalist position. A special committee conducted the final selection and tabulation process.

The Detailing Person of the Year is either still active in the industry or someone who retired from the business. The winner is selected based on their ongoing excellence in detailing.

“The most flattering aspect of winning this award is that it comes from my peers within the industry,” Goguen said in the release. “I know so many of these guys because we work across state lines on shared projects. All of these guys work hard to be the best at what they do, and they are all deserving of the same recognition. I sent in my own nomination for another detailer I believed deserving of the award, so naturally I was surprised to be chosen for the award myself! It is an honor I take very seriously.”

Goguen has been a part of the industry for 25 years. He has earned special detailing certifications for airplanes, yachts and museum-worth exotics. He was a team leader for the Air Force One detailing project in Seattle in 2011.

LOS ANGELES — Leo W. Gerard, international president of the United Steelworkers, wrote a blog for the Huffington Post that said many immigrants are lured across the U.S. border by a promise of work.

The Feb. 4 blog stated that employers such as carwashes, corporate farms, construction companies and lawn care businesses have enticed immigrants by providing jobs with no questions asked. The undocumented workers are then abused with impunity.

The new legislation proposed by President Barack Obama will provide a path to citizenship while securing the borders. It would also crack down on companies that lure workers into the country by illegally hiring them, according to the blog.

One Los Angeles employee Gerard cited in the story said he was promised $8 an hour at a carwash, but when he received his first paycheck he was paid $7 an hour and only compensated for half the hours worked.

The employee stated that when he asked his co-workers about the wage theft, the owner had said he could do whatever he wanted because the workers had no rights.

The worker said if no path to citizenship is provided to the 11 million undocumented workers already in the U.S., business owners will continue to mistreat workers.

This is the first time Detail Doctor has sponsored a car in the Nascar Sprint Cup Series.

Ragan said it’s a perfect partnership for him as he himself likes to fix-up cars.

Operation Homefront, a national group that aids soldiers with “Recycled Rides,” gave Jason Wanna a car. Wanna recently returned home, and he is a single dad with five daughters.

The car was given to Wanna at ABRA Auto Body and Glass here in January. In addition to the vehicle, Wanna received $1,000 in fuel gift cards and years of free oil changes and car detailing.

“Recycled Rides” is a project where members of the National Auto Body Council repair then donate recycled vehicles for families in need.