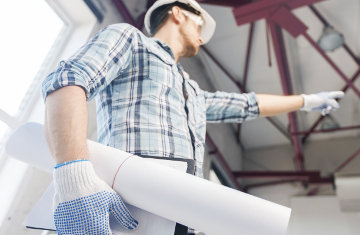 ALLIANCE, Ohio — Uptown Auto Service is completing an expansion to allow it to detail the cars it repairs, according to the Alliance Review.

The former owners of 330 Car Salon, which closed in 2012, will oversee the detail part of the business, said the article.

“Cars are already serviced here, so it will be an added bonus to deliver the cars clean,” said former 330 owner James Gray, in the article.

Extra space will open for the detail operation, which should also decreease customer wait time, said Uptown owner and president Chris Debo, in the article.

Uptown began in February 2009 in a two-bay garage before moving to its current location in January 2010, noted the article.

The expansion will add six positions, bringing the total number of employees to about 28, stated the article.