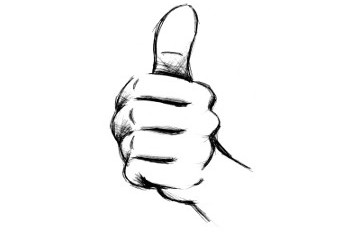 MANHATTAN, KS — Briggs Auto here announced that their “Free Car Wash Wednesday” promotion would continue in 2013, according to a press release.

The Jan. 29 release stated that the promotion was first introduced on Briggs Auto’s blog and Facebook page in January of 2011. January 2013 marked over 100 carwashes claimed by the shop’s Facebook fans.

Briggs originally opened as a used car lot. Today, it offers state-of-the-art service departments that cover everything from carwashes to engine repair.