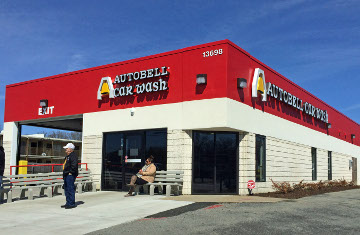 CHARLOTTE, N.C. — Autobell Car Wash Inc. has opened new facilities in Georgia and Virginia, according to a press release.

The new Georgia wash is located in Marietta on the former site of Wash Barn, noted the release. It is the company’s first location in Marietta and the sixth in the metro Atlanta area.

Autobell’s newest Virginia facility is on the former Car-Robics site in Newport News, stated the release. It marks the second in the town and the ninth in the Hampton Roads area.

The two new locations bring the company’s total wash count to 67, reported the release. Autobell was founded in 1969 in Charlotte, N.C.

Click here to read the entire release for the Marietta location.

Click here to read the entire release for the Newport News location.