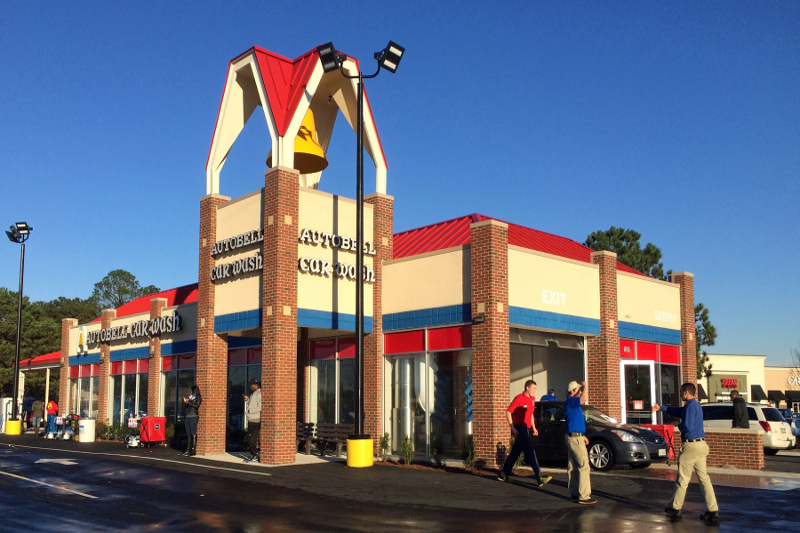 CHARLOTTE, N.C. — Autobell Car Wash Inc. announced the opening of a full-service wash on Fredrick Boulevard in Portsmouth, Virginia, according to a press release.

Kevin McCann is the store manager of the new location, stated the release.

This marks the first location for the family-owned and –operated chain in Portsmouth and the 11th site in the Hampton Roads area, reported the release.

With the addition of the new full-service carwash, informed the release, the company now has 72 locations in four states.