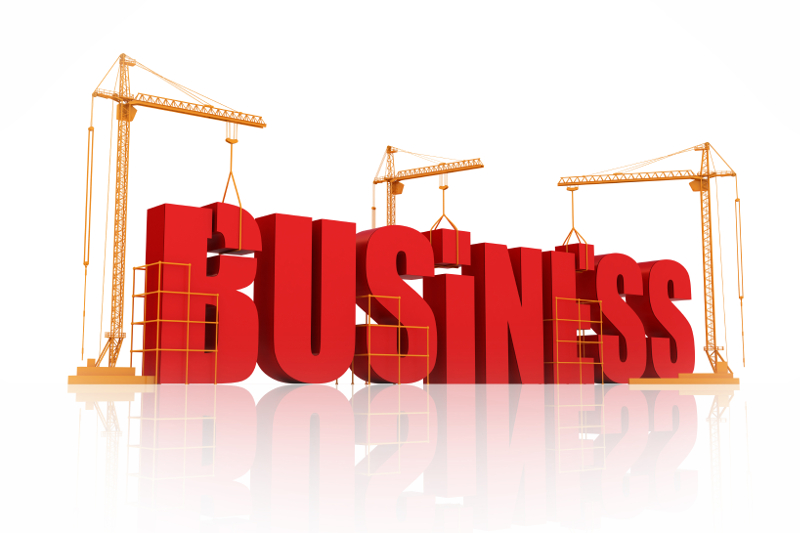 Break away from competitors with smart lending strategies.

For the most part, it’s difficult for a small business to get a bank loan, particularly startups. Turns out, it’s a lot more challenging to get a loan approved at some of the nation’s largest banks.

Forbes magazine published an article on the high rejection rate of small business loans by big banks. According to the article, a study of 1,000 rejected small business loan applications conducted by a national credit marketplace found the turn-down rate varies greatly between institutions. Come to find out, the banks with the highest turn-down rates are some of the largest banks in the country.

The survey found that the following banks had the highest decline percentages:

So, how many loans do big banks typically decline? Pepperdine University reported in its 2016 Private Capital Markets Report that approximately 59 percent of all cash flow-based business loan applications were declined by banks.

These surveys clearly tell us bigger isn’t always better when it comes to business lending. While the big banks are claiming to be making more loans than ever, as these findings show, some appear to be also declining just as many.

The cost of selecting the wrong bank lender

Many people ignore the true price of selecting the wrong lender. The cost of spending countless months bouncing from bank to bank can be enormous.

Frustration aside, time is money. Therefore, the cost of going to the wrong lender can easily be identified. It’s the lost profits that could have been earned operating a business instead of shopping for a loan.

Time can be a significant factor in both equipment lending and new construction lending. Most banks require full financial disclosure, even for small equipment loans. Banks tend to be even more demanding when it comes to new construction, remodel and acquisition financing.

In my experience, I have seen numerous clients do the “big bank shuffle” for six to 18 months looking for a lender to approve a carwash project. Each bank would take two or three months just to say that they don’t work with carwashes or that the owner/operator doesn’t have enough experience — both of which cases the banks most likely knew right up front.

For those that have been through this bank hustle and bustle, the lost time equates to real lost profits. In some instances, lost revenue can add up to hundreds of thousands of dollars.

Avoid being caught up in the shuffle

The easiest way to avoid wasting time is to ask a few direct questions up front. If you don’t get the right answer, move on.

For equipment lending, make sure to ask: What’s your app-only limit?

In most cases, you don’t need to spend your time filling out endless forms and providing reams of documents. In today’s market, you can be approved up to $400,000 for equipment financing with a simple, one-page credit application.

For new construction, it’s a good idea to ask the lender: How many carwashes have you financed?

Obviously, you’re looking for a lender with a lot of carwash lending experience. Likewise, if you’re a startup, you want someone who has successfully funded startup washes.

Finding a lender that is experienced in carwash financing will be critical to your success. A local bank with an established record in carwash lending or a specialized carwash lender may be the best solution. The last thing you want is to be “Training Day” for an inexperienced bank or loan officer.

In general, you may also want to ask: What’s not included? This may seem like a silly question, but many lenders exclude substantial items from carwash loans.

Make sure you’re not working with a lender that excludes components such as installation, soft costs, working capital, interest during construction or other costs associated with your carwash project. These are real expenses that can impact liquidity and the ability to operate your business.

As mentioned, it can be difficult to obtain a small business loan. All loans are going to take time to close. However, using the right lender and asking the right questions will help you avoid getting caught up in the big bank shuffle.

Michael Ford is the managing director of Coast Commercial Credit, a national lender specializing in financing for small businesses.

Operations and Management: Consequences of an electrical fire

Rebounding from an unusual year

30 and under rising stars: Hunter Lemmond
Connect with us