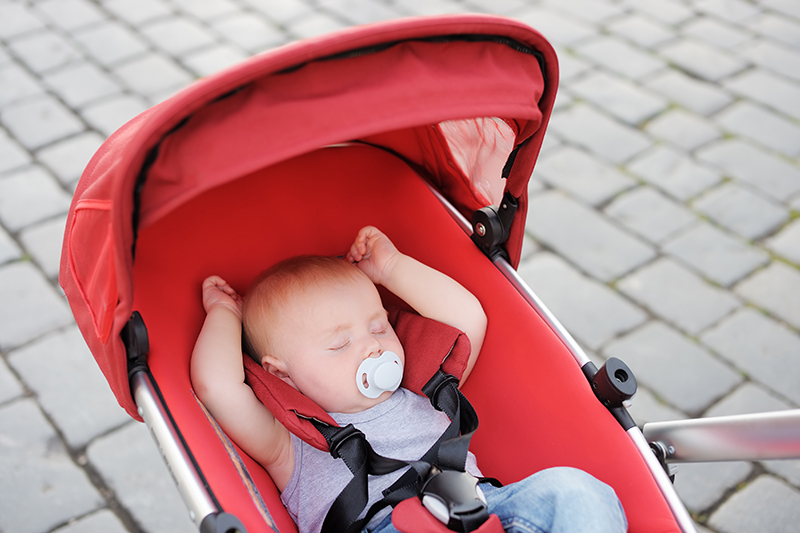 ANAHEIM, Calif. — According to www.ktla.com, on the morning of June 14th, an incident happened at Daytona Car Wash, where a babysitter accidentally backed her vehicle into her 18-month-old charge.

The police and fire department were called to the scene, though at the time, it was not clear if the child had been hit by the vehicle or run over, the article noted.

When first responders did arrive, the article continued, they found the toddler with minor abrasions that were not life-threatening and took him to the hospital in stable condition.

Sgt. Daron Wyatt reported that the babysitter claimed to have placed the boy in a stroller outside the car and began backing up, “not realizing that the child had begun kicking his feet, causing the stroller to roll backwards behind the vehicle.”

The officer then said in a statement, “It’s just cautionary advice to people to make sure that, if you have a child in a stroller, make sure that they’re in a safe location before you drive,” Wyatt said. “Accidents happen.”