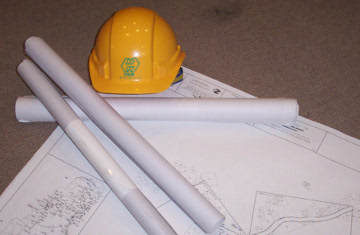 DENVER — BayWatch Enterprises, the maker of carwash doors and monitoring systems, will be moving into a larger manufacturing facility on April 1, a press release reported.

The March 19 press release stated that the move is necessary to accommodate the company's rapid growth as it will be expanding its vinyl curtain product line.

BayWatch President Sandy Bass stated in the press release, ""We are pleased that the new space can accommodate our increased production needs as well as the increased headcount we need to fill within our organization. While remaining cost-conscious, we are designing the space to streamline our processes and improve our overall manufacturing efficiencies."

Bass also noted that the company had a "strong year" in 2012 and said its expansion into the vinyl market has already exceeded their expectations. "Our high-speed balanced curtain is gaining a lot of interest in the middle of the tunnel as a wind break," Bass stated in the press release. "The balanced curtain also gives us an advantage with customers who want a vinyl door, but only need them occasionally and prefer to use a chain hoist to raise and lower the doors without needing operators to reduce costs."