Beyond the basics: Protecting your wash with insurance - Professional Carwashing & Detailing 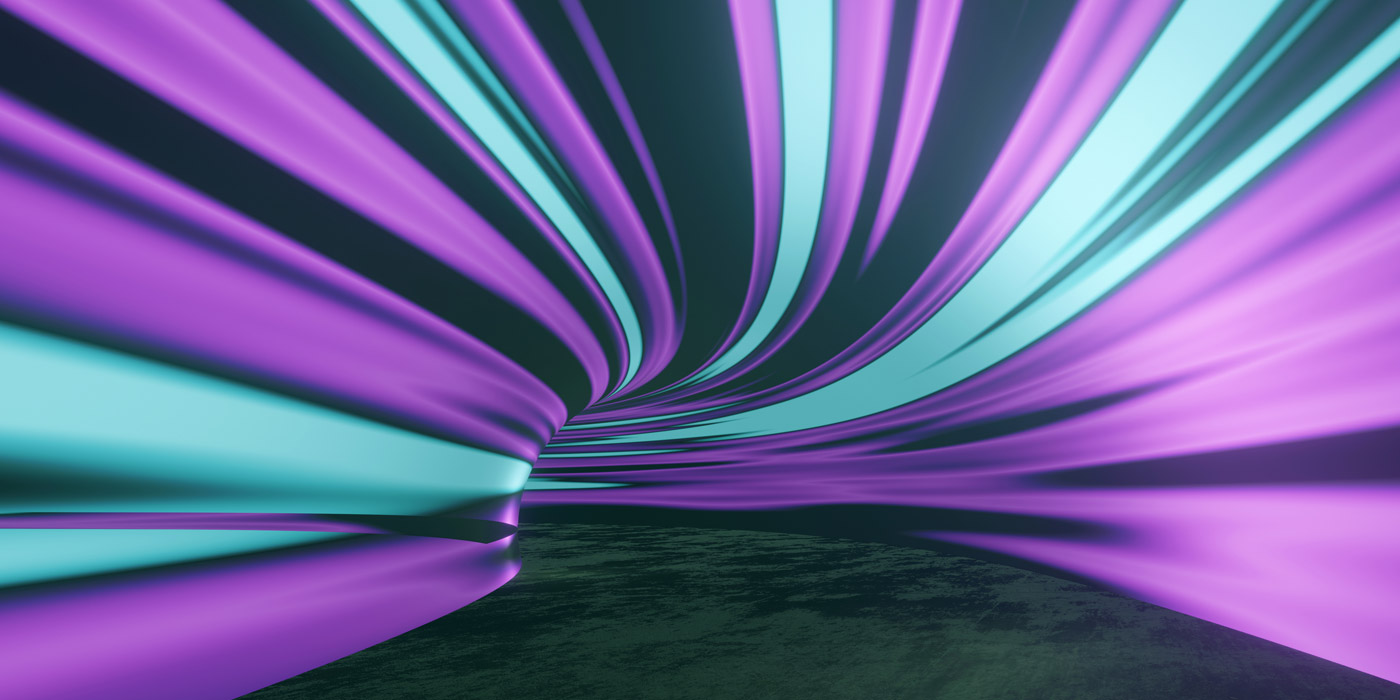 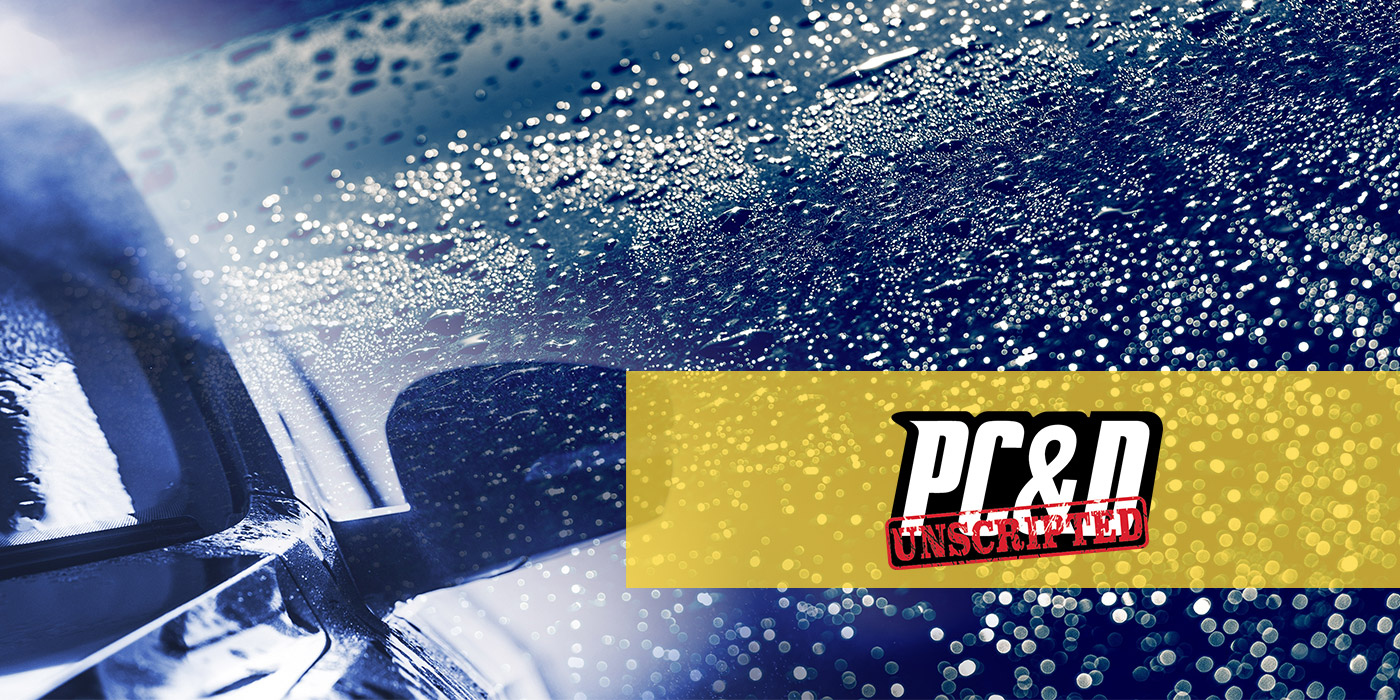 Beyond the basics: Protecting your wash with insurance 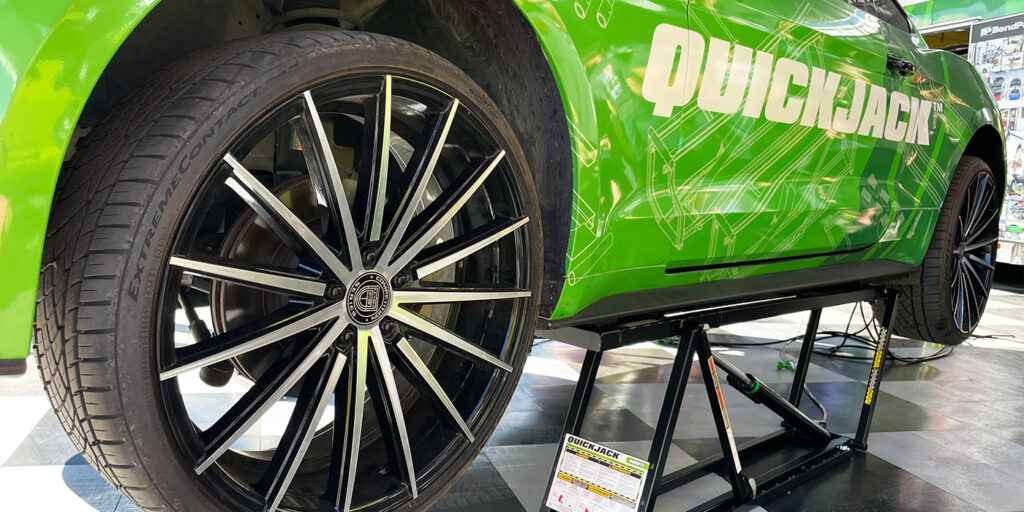 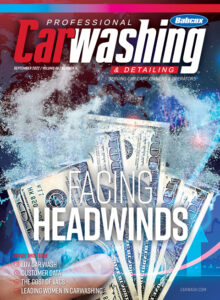 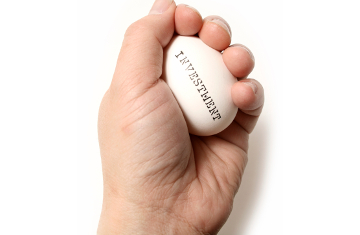 In addition to making sure you and your agent choose the right types of coverage for your business, take steps to prevent problems like loss of coverage, rising rates and fraud.

Having the right insurance coverage for a carwash business is an essential part of operations. Unexpected accidents and emergencies can wreak havoc on a business’ financial stability and utimately decide whether it can continue to operate. Many businesses require coverage unique to their needs, and carwashes are no exception.

He explains the basics are property insurance to protect their building and its contents; liability in case of a lawsuit due to damage to a customer’s vehicle or injuries on the property; and business income loss, which Benmosché says is extremely important.

“If there’s a storm or fire, or for some reason the operations are shut down, the business income provides the lost revenue, less not continuing expenses for the operator,” explains Benmosché. “That’s very important for carwashes.”

Benmosché notes that carwashes often have a short window in which they can operate depending on the weather and time of year, and a loss during usually profitable times can be particularly damaging to a wash.

“For instance in the Northeast, winter is a big time. If they’re down for three weeks, those three weeks could be a quarter of the entire year of revenue for that operation. So [business income coverage] is an extremely important part of their insurance portfolio,” states Benmosché.

“But you should also look into other coverages that include loss of income, and some carwash-specific coverages like mechanical breakdown and some other things,” notes Brothers. “Most people carry those coverages.”

Some of the most common claims by carwashes, according to Brothers, are caused by vandalism, theft, damage to customers’ vehicles and weather-related property damage.

“Probably the most costly other than the property damage claims are the slip-and-fall claims where people slip and fall on the premises,” adds Brothers.

Brothers says insurance claims are common. Most carwashes, depending on their locations, will have a claim every two to five years.

Bill Dixon, executive vice president and Car Wash Insurance Program manager for McNeil & Company Inc., sees a lot of claims due to scratches and dings to customers’ vehicles. He notes that some carwash owners pay them out of pocket, and others submit claims to their insurance companies.

“It varies by owner to owner,” says Dixon. “There’s really not a right or wrong answer, although if an insurance company sees a frequency issue, it might start affecting their rates in an adverse way.”

According to Dixon, slips, trips and falls are some of the more severe claims carwash owners make. Customers and employees alike can fall on the property.

Benmosché says these claims can happen with in-bay or self-serve washes as well as businesses with conveyors.

In addition to the various types of coverage, Benmosché also recommends all operators add an umbrella policy, or a catastrophic liability policy. The umbrella policy kicks in once an owner uses up the limits on the liability.

“I would venture a guess that 95 percent of those in our program do have umbrella, usually at a million,” he notes.

Benmosché highly recommends operators track all claims that occur to help protect from loss of coverage or increased renewal rates.

“It helps them see a pattern, and from that pattern they can determine whether there’s a need to change the way they operate, or [they] also may need to check certain employees for training and so on,” he explains.

Benmosché has gotten calls from operators who, in the ninth hour, cannot get coverage because no one was paying attention to the claims occurring at the property. Owners can be forced to close the business because the mortgage company will not allow operations without insurance. In rare cases the owner may find a company to cover the carwash, but these companies often charge three to four times as much as other companies, and they offer half the coverage.

Brothers offers tips to keep a business at a lower risk of having to go through the claims process.

Owners should pay attention to conveyor speeds when customer traffic is high. “Keep the distance between vehicles to avoid stacking so there’s no damage to a customer's vehicle,” he notes.

Brothers’ company has also seen a few cases of vehicles coming into contact with buildings. He says putting up bollards around the building and equipment like dryers and vacuums can help with this issue.

“Anywhere a car can come in contact, it’s good to put those up,” he notes.

Another measure carwashes can take to keep business running smoothly is installing high-resolution security cameras. They can help to verify claims on the property, or to double-check customers’ accounts of accidents.

Brothers says many carwashes, especially new ones, install surveillance, and many older carwashes have retrofitted them. He says some people even have them up when they don’t work, just as a deterrent.

“It shows people attempting vandalism, or oftentimes somebody will just come up, particularly with self-serve carwashes, and say they fell in the bay,” he says. “Who knows if they did or not? This is a way to document that.”

If a disaster does happen and a claim is necessary, an important way to streamline the process is to have kept good records, especially if there is a loss of income.

One new area of concern is cyber liability. Brothers says that as more carwashes increasingly accept credit card payments, data breach is more of a risk.

“They may be exposing themselves to data breach of confidential, private information — social security numbers, credit card numbers, that sort of thing,” he explains.

Dixon says loyalty programs are another risk for security breach. When third parties manage this information, it can be good for the carwash, he says.

“If they’re passing that off to a third party for management, it certainly helps defray the exposure to the owner, but it might not completely exonerate them from any liabilities,” notes Dixon.

It is still necessary for the owner to be vigilant of a security breach even when he or she does not directly manage customers’ personal information. Dixon explains the third party must also figure out what to do if the information is leaked. There could be many costs involved with this type of claim, and he says his company is working on a program to cover all these costs and exposures, since this area of risk is growing.

Be transparent with your agent

Brothers says carwash owners need to be sure to disclose their full business situation when talking with their agents to ensure coverages are written correctly. Multi-profit locations should let their insurance companies know what kinds of services they offer.

“They may be operating another business at the carwash location, or under some corporation, and we don’t always know about that,” he states.

“It could be those numbers are likely different, and they need to buy a carwash that will replace the old with new, both for the building and the equipment,” he explains.

Brothers also says to find a good agent who is knowledgeable about carwashes, and to review the coverages with him or her.

Benmosché cautions operators to beware of generic coverage. He challenges owners to ask their agents about each coverage and its limitations. He says to look at the overall picture, not just pricing. “The premium you pay is not always the cost of your insurance,” he adds.

Advertisement
In this article:employee relations, security