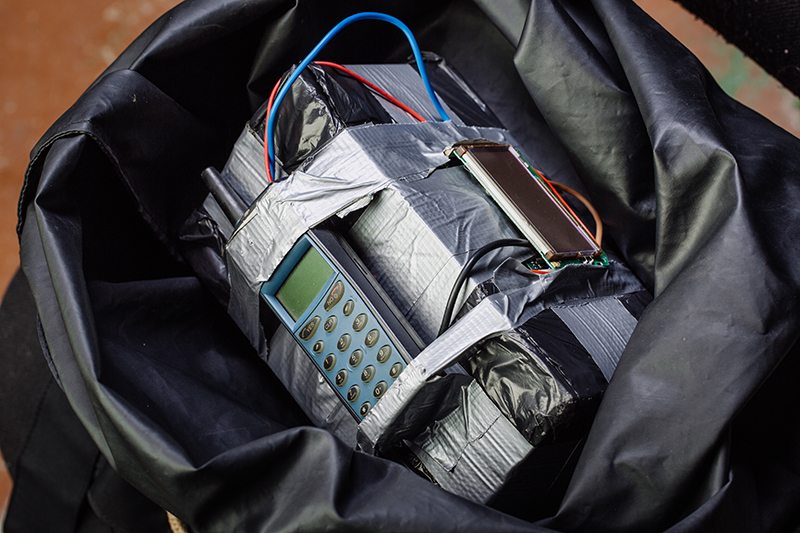 MELBOURNE, Australia — According to www.7news.com.au, carwash workers detained a man who sparked a bomb scare.

Police were called to the carwash on Racecource Rd. in North Melbourne at about 10 a.m. on Sept. 26th after a man was found with an unknown device in his backpack, the article continued.

The suspect, 25, was arrested and is being interviewed, the article noted.

Witness and carwash worker Abhi Mohan said he and his colleagues noticed the man trying to steal a car and started yelling at him, the article noted.

“We all got to him and we took him into the garage, and then I called the police,” Mohan said.

Mohan said the man appeared to be under the influence of drugs and told them his dad had cancer and he wanted to “borrow” a car, the article added.

When police arrived, they looked in the man’s bag and the device they saw inside sparked a bomb scare, the article added.

The bomb response unit conducted safety checks for two hours, evacuating the nearby businesses and closing Racecourse Rd. and nearby trams, the article added.

The area was given the all clear about midday, the article concluded.