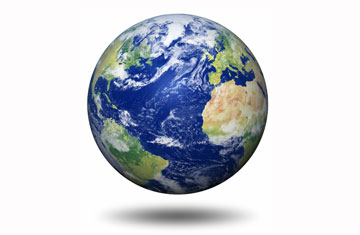 BELMONT, CA — County authorities warn a man that washing his car at home may result in a $500 fine or six months in jail.

BELMONT, CA — A man here is facing time behind bars for his insistence on washing his car in his driveway, Torque News reported.

The May 9 story stated that Vic Trierweiler was warned by San Mateo County that he would face a $500 fine or up to six months of jail time if he keeps washing his vehicles on his driveway.

The California Regional Water Quality Control Board maintains the practice is illegal, and Trierweiler received a letter from the city’s Public Works Department reading “washing activities can only be performed on vegetated or grassy areas where the wash water can be absorbed into the ground instead of allowing it to enter the storm drain system.”

The letter came after Trierweiler earned a verbal warning from a city and stormwater inspector who told him the dangers of carwash soap entering storm drain systems.

The inspector told Trierweiler that driveway carwashing practices were prohibited in an ordinance passed to protect sewer rate increases, and he offered a coupon to a local carwash.

Advertisement
In this article:supplies, utilities