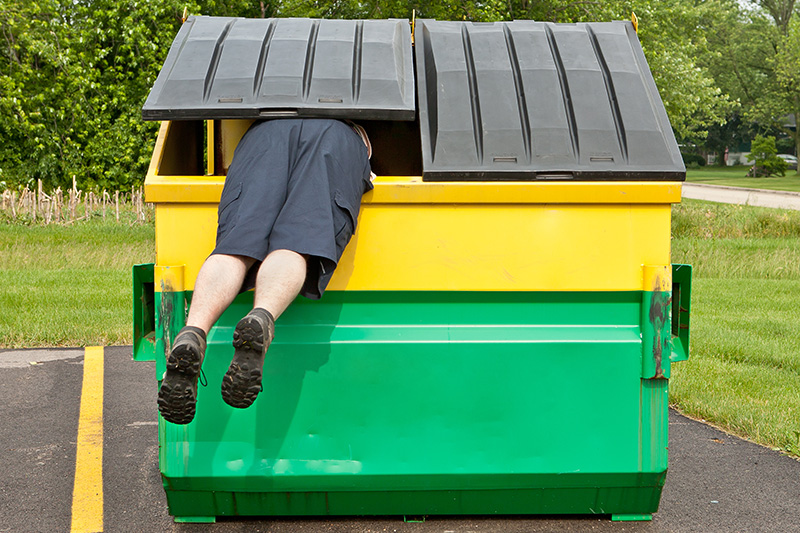 SPRINGFIELD, Ore. — According to www.kval.com, on May 11th, when police tried to contact Antonio Gomez, 31, about a recent carwash theft, he fled.

Officers found him hiding in a garbage bin, the article reported.

The police had been investigating a burglary that took place at Thurston Car Wash on May 6th, the article noted; a man broke a window and stole the cash register and several boxes of air fresheners.

The culprit was caught on surveillance video, and the police released the video on social media, the article stated.

When the police received a tip as to the identity of the suspect, the police went to a home near the carwash to try to find the man, who subsequently fled and hid, the article added.

Detectives did recover some of the stolen property, the article concluded.