Carwash chain to open another location around Chicago 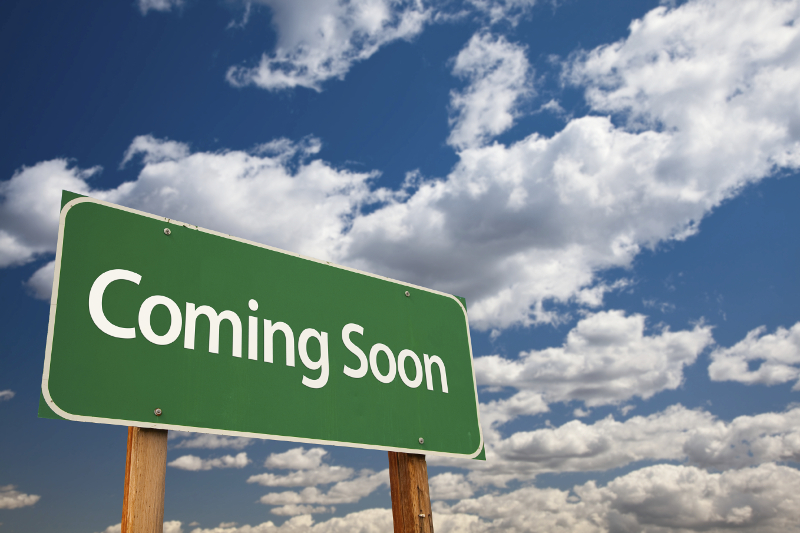 CALUMET CITY, Ill. — A new carwash will open next fall in Calumet City, according to The Times.

Construction for Fuller’s Carwash located on Torrence Avenue will begin this April, stated the article, and Bryan Swanson, Calumet City Economic Development coordinator, said the location is great for the city and for the business.

“We are very excited about Fuller’s in Calumet City,” shared Swanson in the article. “The ancillary benefits this traffic will have on Aldi, Sports Authority and Home Depot will be great.”

On Dec. 10, a Class 8 real estate tax classification for the business was approved by the City Council, reported the article.

Class 8 tax classification levels, which can be renewed, are 10 percent of market value for 10 years, 15 percent for 11 years and 20 percent for 12 years, continued the article.

“It never would’ve happened without the Class 8. The margins are too high with property taxes,” said Doug Fuller, president of the carwash, in the article. “I really appreciate what the city did for me there.”

Friends suggested the location to Fuller, which shares a site in Cicero with Sonic Drive-In, informed the article.

Fuller estimates around 300 to 400 cars per day at the wash, added the article, “if it is consistent with his other sites with similar traffic.”

The chain has 16 Fuller’s Carwash locations throughout the Chicago area, reported the article, and employs 200 full-time and 60 part-time workers.

For the new Calumet City location, stated the article, the wash hopes to hire 15 part-time and seven full-time employees.

Fuller said that the total investment is projected to be between $3 million and $3.5 million, noted the article, and will include parking spots, vacuums and a 3,840-square-foot carwash.