Carwash to charge $100 per vehicle during Burning Man 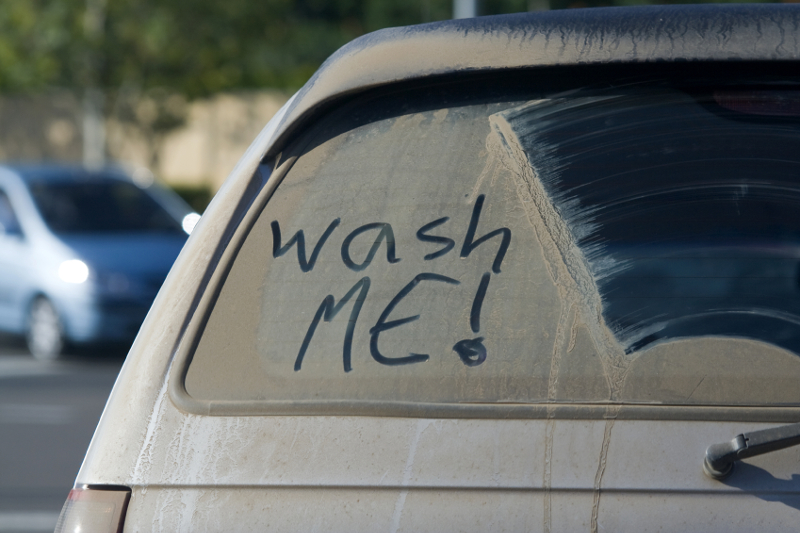 SAN FRANCISCO — The Divisadero Touchless Car Wash plans to charge $100 per wash for cars returning from Burning Man, according to the San Francisco Chronicle.

By the time the event is over, stated the article, vehicles will be coated in sand and look as if they have been “sprayed and coated with talcum powder.”

“It’s like a ghost car,” said Patty Shimek, co-owner of Divisadero Touchless Car Wash, in the article. “The sand just bakes on, and it takes about two or three run-throughs to clean. And then it leaves serious residue on our equipment.”

According to Shimek, several of the Burning Man customers are tourists who bring in rental cars, reported the article.

Shimek forecasts the cars from the event will soon start driving in, noted the article, and encourages regular customers to avoid the carwash “for the next 10 days.”

According to its website, www.burningman.org, The Burning Man event, taking place Aug. 30 to Sept. 7, welcomes thousands of people each year in Nevada’s Black Rock Desert to create “Black Rocky City, a temporary metropolis dedicated to community, art, self-expression and self-reliance.”