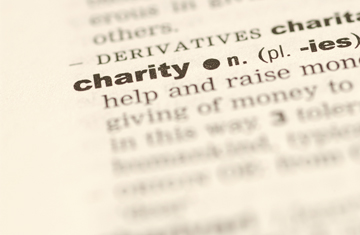 BLACKBURN, England – Global Carwash is acting as a donation point for a charity that is collecting food and other items for Syrian refugees, according to The Citizen.

Irfaz Khan, 34, is running the donation point at the wash, and he has been participating for a few years, the article noted.

The donations are currently supporting the Children in Deen charity, the article stated.

Reiss Bawlar, 37, is a fitness instructor who spent a month's salary to buy tinned food, nappies and other essentials, according to the story.

In the article, Bawlar explained that he was motivated to donate after seeing and hearing about the humanitarian crisis in Syria.