ROME, Ga. — According to the Rome News-Tribune, two women face felony charges after being accused of taking money from cars at the carwash where they worked.

Amanda Lou Reese, 41, and Conswaylow Lashaun Thompson, 37, were arrested on July 10th at the Goo Goo Express Wash at 1040 N. Broad St. where they were employed, the article continued.

Both were separately accused of taking cash from different customers’ vehicles, the article noted.

Reese allegedly took a wallet containing $100 in cash; a customer told police she went to the carwash for a full service detail and then noticed her wallet missing when she left, the article added.

When the customer returned to the business, she demanded her wallet, which Reese retrieved from a nearby trashcan and returned to her, the article stated.

Surveillance video shows Reese entering the vehicle and putting something into her bra once she exited it, the article continued.

Thompson allegedly took $300 in cash in an envelope from a separate customer’s vehicle around the same time that day during a full service detail, the article noted.

The customer told the manager that an envelope with $300 in cash was missing from his vehicle, and surveillance showed Thompson retrieving something from the rear cargo area of the customer’s truck, the article stated.

Both women were arrested at the carwash, charged with a felony for entering an automobile with the intent to commit theft or felony and misdemeanor theft by taking, the article concluded. 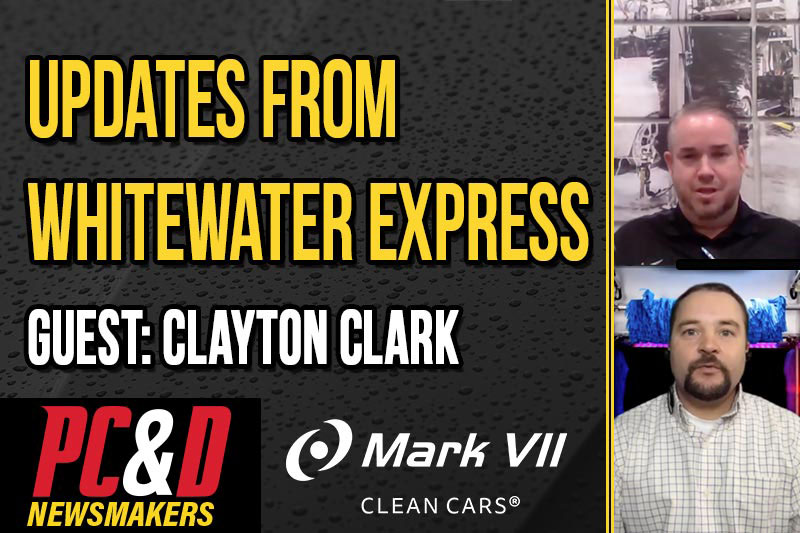