HARLINGEN, Texas — According to www.valleycentral.com, Jose Rojas had had a Blue Wave Car Wash membership for years and washed his truck almost daily, but that all changed on June 2nd when his car was damaged inside the tunnel and the carwash initially declined to pay for the damage.

A pest control van had been in front of Rojas’ car in the carwash, and as the van moved forward into the wash, its back doors opened, causing it to release a 20-foot hose that left dents and scratches on Rojas’ truck, the article continued.

No one wanted to take responsibility, the article noted.

Rojas filed an incident report with Blue Wave at the time, but he said nothing was done, the article added.

“They wanted to get my insurance involved; I said my insurance has nothing to do with you — it’s between you and pest control and Blue Wave,” said Rojas.

Three weeks after the accident, Blue Wave asked Rojas to get an estimate on the damages to his vehicle, which totaled $1,364, the article noted.

However, even after getting the estimate, Rojas said Blue Wave refused to pay for the damages because they claimed the pest control company was liable, not the carwash, the article continued.

CBS4 called Rich Fuentes, Blue Wave South Texas Region Manager, who said he would look into the incident, because he did not recall it, the article stated.

The following day, after CBS4 reached out to Fuentes several times, he called the news station back and agreed to pay the damages, saying, “I talked to him yesterday. I’m taking full responsibility, and I think he dropped off his car this morning.”

Rojas, however, has since cancelled his Blue Wave membership and wanted to warn other drivers to pay attention to surrounding vehicles, the article concluded.

Advertisement
In this article:accidents, insurance 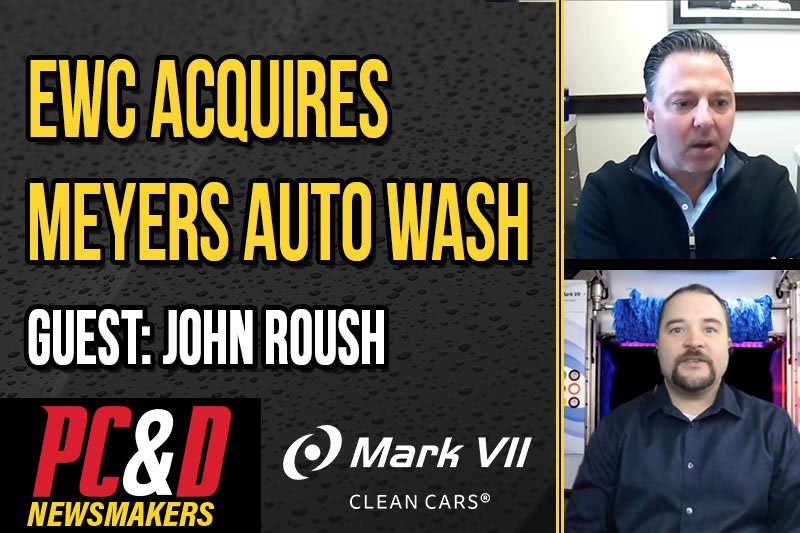