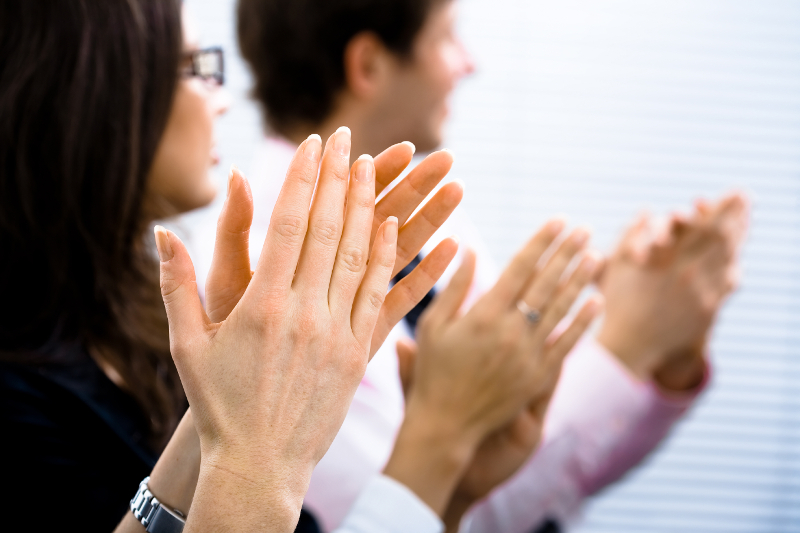 Inc. magazine’s list represents “the most comprehensive look at the most important segment of the economy — America’s independent entrepreneurs,” stated the release.

This is the second year Hydra-Flex earned a spot on the list, continued the release, and the company was one of 177 manufacturers honored.

CEO Jaime Harris reported in the release that the company’s success is because of its mission to develop products that solve its customers’ problems.

“We develop fluid handling tools and techniques that create quantitative value for our customers — innovations that save money, reduce waste, last longer, work faster, etc.,” said Harris in the release. “To be on the list for a second time is a tremendous honor. Our track record of consistent growth is not only a testament to the quality of our products but also the incredible team that made them. Our employees are extremely passionate about what they do.”

In addition to Hydra-Flex, the Inc. 5000 list features companies including Pandora, Yelp, Timberland, LinkedIn, Zillow and Domino’s, added the release.

“The story of this year’s Inc. 5000 is the story of great leadership,” stated Eric Schurenberg, president and editor-in-chief of Inc., in the release. “In an incredibly competitive business landscape, it takes something extraordinary to take your company to the top. You have to remember that the average company on the Inc. 5000 grew nearly six-fold since 2012. Business owners don’t achieve that kind of success by accident.”