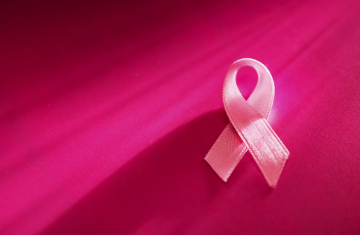 VALLEJO, Calif. — 7 Flags Car Wash and the Susan G. Komen foundation teamed up for the month of October and raised more than $7,000 to find a cure for breast cancer, according to a press release. They also promoted awareness about checking for the disease.

The carwash donated one dollar from the sale of every full-service wash throughout October to the charity, and it accepted donations from customers, noted the release.

One of every eight women is diagnosed with breast cancer, stated the release. Early detection is the key to survival.