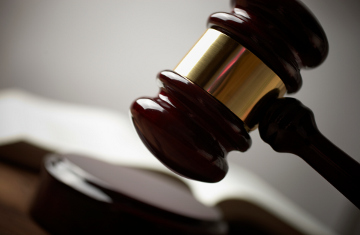 SUFFOLK, NY ― Carwash owner Don Hyuk Choi has agreed to pay $75,000 in restitution after he plead guilty to not paying at least 10 of his workers the state-mandated minimum wage, a press release reported.

The May 22 press release stated that an investigation by the Attorney General's office showed that between March 2008 and March 2012, Choi paid at least 10 employees only $4 per hour.

Attorney General Eric T. Schneiderman stated in the press release, “Every New Yorker has a right to be paid the legally required minimum wage and overtime rates and my office will prosecute shady businesses that break the law by grossly underpaying their workers. This guilty plea means the abuse and flagrant violations of the law by this car wash owner must stop.”

Choi also failed to "buy required workers’ compensation insurance for most of his employees," the press release reported.

Choi, 63, will also complete 40 hours of community service and his company will be monitored by the Attorney General's office for two years.

Ronald Barrera, a former employee at Choi's carwash, stated in the release, “For years I worked for less than minimum wage at MC Islip/D&J Car Wash. Today our victory shows that employers can no longer get away with stealing workers’ hard-earned wages here in Suffolk County. I am grateful to the Attorney General for sending a message to workers that their rights will be protected.”