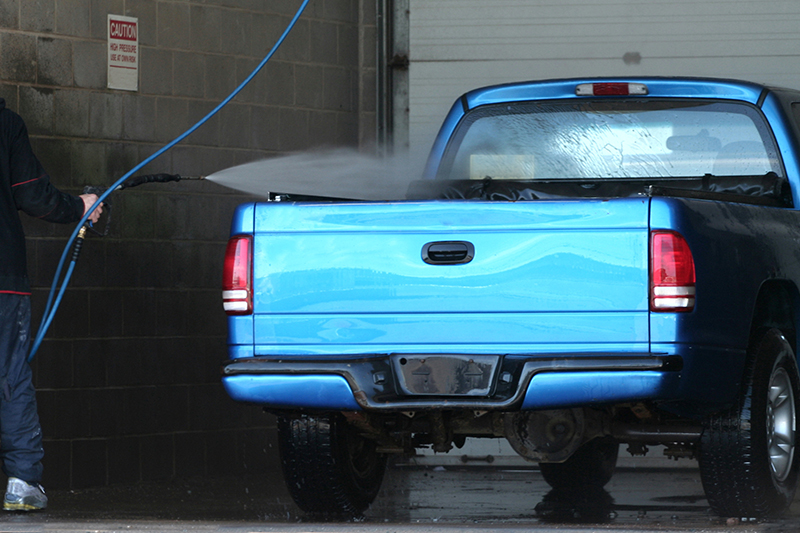 LAS CRUCES, N.M. — According to the Las Cruces Sun-News, testimony began on May 30th for the trial of Leo Molina, 59, a carwash owner who was charged with first-degree murder in the shooting of Gregory Fernandez, 39, in October 2015.

Both parties agree that prior to the incident, Fernandez was cleaning out dog waste from the bed of his truck, the article stated.

The prosecution argued that this act provoked Molina, which is why he killed Fernandez, the article noted.

Defense Attorney Gary Mitchell related to the jury that, according to Molina, Fernandez habitually washed dog feces from the back of his truck and Molina had repeatedly told him to stop, the article reported.

The day of the incident, Mitchell noted, Molina once again saw Fernandez washing waste from his truck and asked him to leave; when Fernandez didn’t, a fight broke out, the article stated.

Mitchell said that Fernandez tried to gouge out Molina’s eyeballs, and as he continued to do so, Molina, who was armed, began shooting, the article added.

Prosecutors provided evidence that Molina had visited the city of Las Cruces’ Code Enforcement Department days before the shooting in order to file a complaint against Fernandez for continuing to wash dog feces from his truck.

Jane Chetwood, a witness who worked for the Code Enforcement Department and interacted with Molina that day, said that he appeared “frustrated” when no one was able to help him immediately, the article noted.

Chetwood then claimed that she heard him say, “If this doesn’t happen quickly, — I have a gun, and I’ll handle it.”

Mitchell alleged that this statement “wasn’t said,” the article concluded.

UPDATE: On June 5th, the jury came back with their verdict, ruling that Molina was not guilty of murder and thus affirming his case that he killed Fernandez in self-defense.