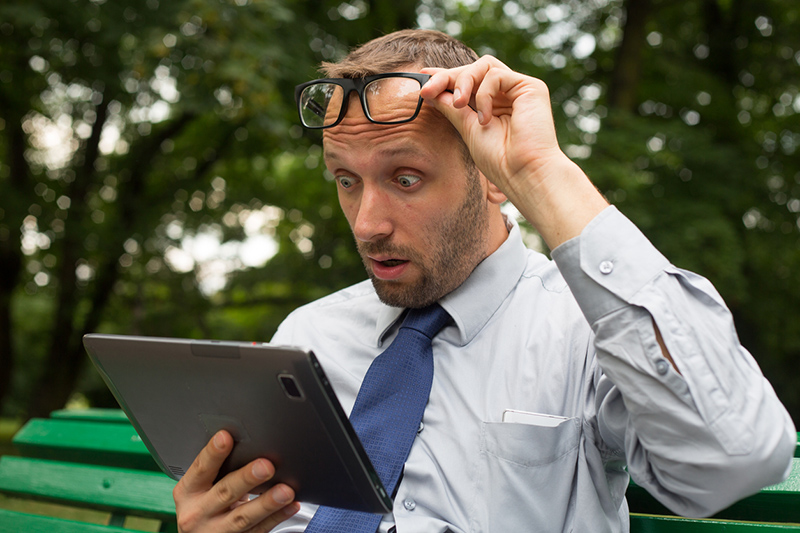 OKLAHOMA CITY, Okla. — According to an article on okcfox.com, a man was caught on surveillance in and attempted robbery trying to open a cash box at Westbury Car Wash on SW 15th St., and the owner of the carwash, Kelvin Truong, watched the incident play out on his iPad.

“He spent an hour and 15 minutes to do that,” Truong said.

The surveillance footage, the article stated, shows that a black Nissan pickup pulled into one of the stalls at the carwash, and the driver, a white male in a black bald cap and a camo jacket, then exited the vehicle.

Truong said that the man was there for over an hour, but he was not sure what the man was doing during that time until the sun rose, the article noted.

“When the sun was about to come up, I saw a white blade about this long, about nine inches, and I looked at and I talked to my wife, I said, that looks like a blade to me,” Truong said.

Police say that the man, despite his attempted robbery, was unsuccessful in opening the cash box, the article added.

“You can see he actually used like a cutter trying to cut it,” Truong said. “And right there, the reciprocating saw tried to hack it off. Down here he bend it really hard to see if the lock yield. Just for what, a couple of dollars?”

According to the owner, more damage was done to the cash box than what could have been stolen, which was $15, the article stated.

Truong stated that the suspect also put a dollar in the machine in order to clean out his truck, so he hopes that the fingerprint on the dollar can be used to aid in the investigation and catch the culprit, the article concluded.

You can read the original article here.