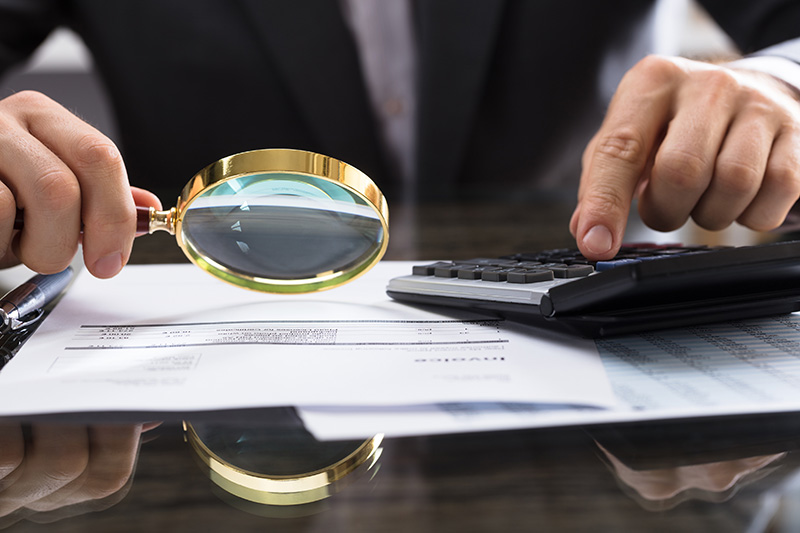 MISSOULA, Mont. — According to www.missoluian.com, Joseph and Traci Baumgardner, who own carwashes in Missoula and Hamilton, and their accountant, Daniel Brian Burke, have been indicted on charges of federal tax fraud.

Each one faces 13 federal charges, including conspiracy to defraud the U.S. and submitting false documents, the article continued.

All three have pleaded not guilty to the charges, the article noted.

An IRS investigation allegedly found that the Baumgardners had skimmed money from their businesses, Pro Sweep Plus and Splash Car Wash, without reporting the income on the tax returns from 2011 to 2013, the article stated.

As an S Corporation, the business’ revenues and expenses are tied to the owners’ individual income tax returns, the article added.

The IRS reported finding that the actual receipts for both businesses totaled over $5 million, while the taxes paid during that period only amounted to $10,066, the article continued.

Pro Sweep Plus was purchased by Mike O’Connor last year, and an employee at Splash Car Wash, which has locations in Missoula and Hamilton, also said the Baumgardners sold the business last year, the article noted.

In addition to skimming cash, the IRS alleges that the three inaccurately identified assets as business items when they were personal ones; these included “a 2008 trailer” that was found to be a 2004 Freightliner motor home and a “sweeper” that was actually a 1998 Nordic Heat ski boat, the article reported.

The Baumgardners also allegedly deducted business expenses that were found to be family trips to Florida, Hawaii and Las Vegas; purchases at The Buckle and Bob Ward’s; etc., the article concluded.