Carwash partners with dealership to give away car - Professional Carwashing & Detailing 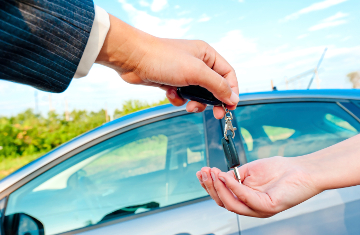 IDAHO FALLS, Idaho — Northgate Express Car Wash ended its Christmas giveaway after three months when it awarded a car to the contest’s grand prize winner, according to a press release.

Camille North received an Audi A6 Quatro as the first place winner in the $15,000 I DID IT CLUB Christmas Giveaway, said the release.

Nineteen additional customers were also selected as winners of other prizes, including hotel stays, free carwashes and a home security system, noted the release.

North called winning the contest a miracle. “My car is in horrible condition. The windshield wipers don’t work, and I have been trying to see how to get a better car, but don’t seem to have the money for a car payment,” she shared in the release.

According to the release, Right Price Auto partnered with Northgate to hold the giveaway.

Through the I DID IT CLUB Monthly Car Wash Club, members receive discounts for unlimited carwashes, reported the release. The discounted amount is donated to a different charity each month.