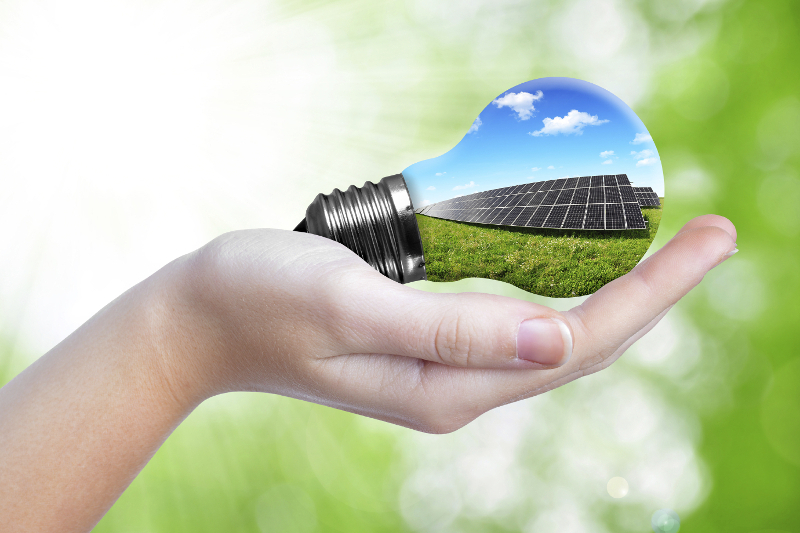 When sunlight hits the glass vacuum tubes, stated the article, it superheats the water inside copper-conducting tubes.

The water is “pumped into a water tank with a coiled heating element,” reported the article, and is used to wash cars and to heat floors during the winter season “to keep ice at bay.”

The entire solar system cost Hatfield $80,000, continued the article, however he said that a U.S. Department of Agriculture (USDA) grant covered 25 percent of the investment.

Hatfield reported that the system should pay for itself in energy savings in seven years, added the article, and that the wash’s natural gas use should be cut by one-third.

Three more self-service bays will also be added to Glacier Clean Car Wash, the article noted, and Hatfield is also installing LED lighting through a program with Flathead Electric.

“The LED light upgrade in the existing wash will provide a 63 percent reduction in its electrical energy usage,” stated Hatfield in the article. “We will also be having a similar reduction of energy consumption by installing LED fixtures in the new portion. Our estimated simple payback will be 4.8 years, and our return on investment is estimated at 21 percent for the LED light system.”