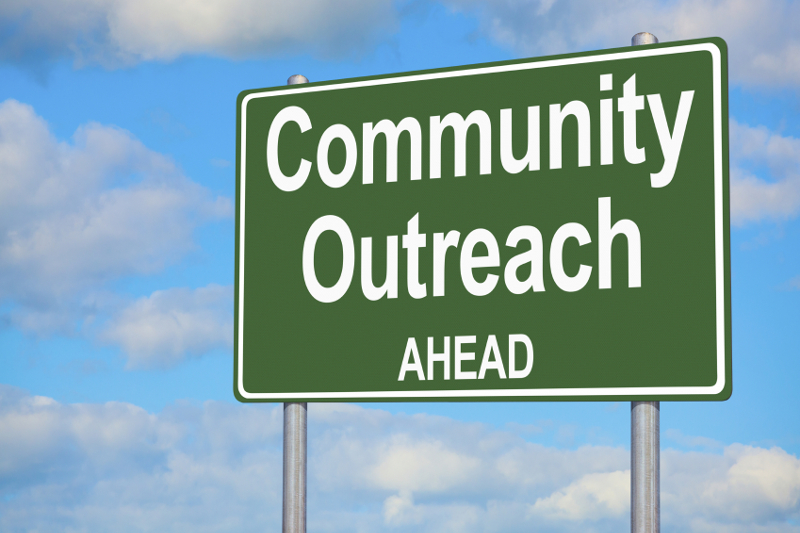 This reduction in business expenses is not only environmentally friendly, but also benefits nonprofit organizations in the area, stated the article.

“You think about a lot of things when you decide to go into business, but it seems there’s always something you didn’t think through,” said Knight in the article. “After I got started about 20 years ago, I looked around and realized, ‘What do I do with all these empty containers?”

The carwash receives its drying agent and paint guard chemicals in 30-gallon plastic drums and detergent and polish in 55-gallon barrels, reported the article.

“Conservatively, we generate 10 empties a week at each location,” stated Knight in the article. “Traditionally, carwash companies would throw them out, which is not good for the environment. These were ending up in landfills. Eventually, disposal companies started to collect them up for recycling, but they charged for pickup. As a business owner, I thought it was a bad idea to have to pay to dispose of something once I’d gotten the use out of it.”

Knight posted a sign at his location in Edwardsville, Illinois, continued the article, which advertised the white, 30-gallon plastic barrels for sale for $5 and the 55-gallon barrels for $10.

With few takers for the larger barrels, added the article, Knight lowered the cost to $7.

“We started to sell some. People would want them to use as rain barrels, planters [and] trash cans. But we still had a lot of these barrels stacking up,” explained Knight in the article.

Knight then began donating the barrels to nonprofits in the area, reported the article, and the first takers of the receptacles were the Illinois Girl Scout Troops, who used them to make showers.

“We use them for our great ape area — chimps, orangutans, gorillas and a range of small primates,” said Susan Gallagher, spokesperson for the zoo, in the article. “[We] also [use them] for the big cats. We use them to hide food so the animal will learn to search for food and as toys to roll and mark their scents.”

Also interested in the barrels was the Missouri Highway Patrol, which has used them for a training obstacle course, noted the article, and some schools have also implemented the barrels into educational projects over the past few years.

“I’ve got about 60 of them stacked up right now, so I’d be glad to donate them to some not-for-profit group that can find some creative use for them,” said Knight in the article.