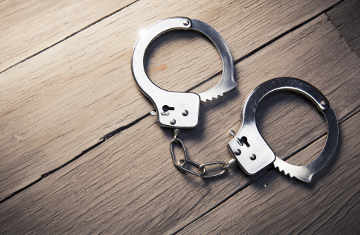 LADY’S ISLAND, S.C. — Tiger Express was robbed at gunpoint on the same night by two different parties, according to thestate.com.

A man robbed the wash at gunpoint around 10 p.m. on Dec. 2. He ran away after receiving an undisclosed amount of cash, said the article.

Around 1 a.m. on Dec. 3, three men with handguns entered the store and demanded employees open the safe, reported the article. Workers could not open the safe, and the men stole $150 from cash registers and ran away.

The men struck two of the employees, causing bruises and cuts to their heads, stated the article.

Police are investigating the incidents as two separate robberies, noted the article.