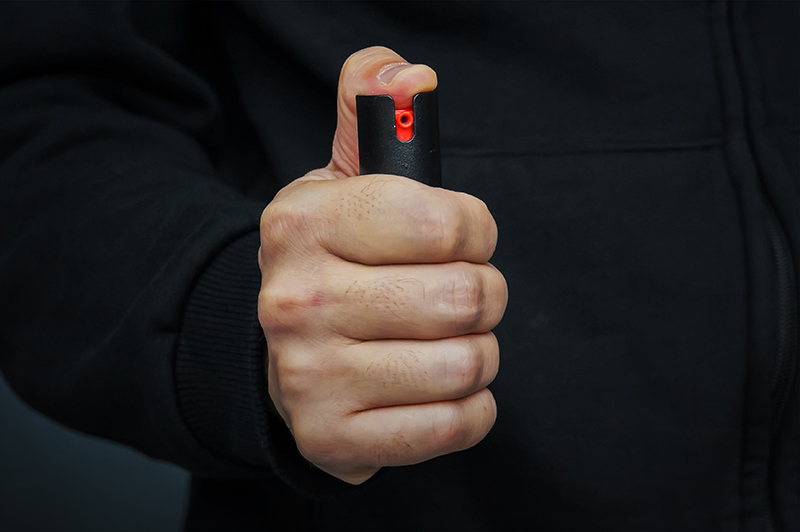 LITTLE ROCK, Ark. — According to www.arkansasmatters.com, a young woman was not only robbed at a carwash, but she was sprayed with mace as well.

The entire incident happened in broad daylight and was caught on surveillance footage, the article continued.

Kayia Wright, 22, went to clean out her car at Suds Car Wash on Geyer Springs, but while she was at the vacuum station, a man approached her car, snatched her wallet and then began running away.

“The instant thing to do was to go get your money,” Wright said.

Surveillance shows that Wright immediately ran after the suspect, the article stated.

“I started pleading, ‘Please don’t take my money — I have a child to feed,’” Wright added.

At one point, the man apparently tried to spray mace at Wright when she went to grab her wallet, the article noted.

Wight was able to flag someone down to call the police, the article concluded, but the suspect escaped in what Wight believed was a yellow pickup truck, and she hoped the authorities would be able to track him down.