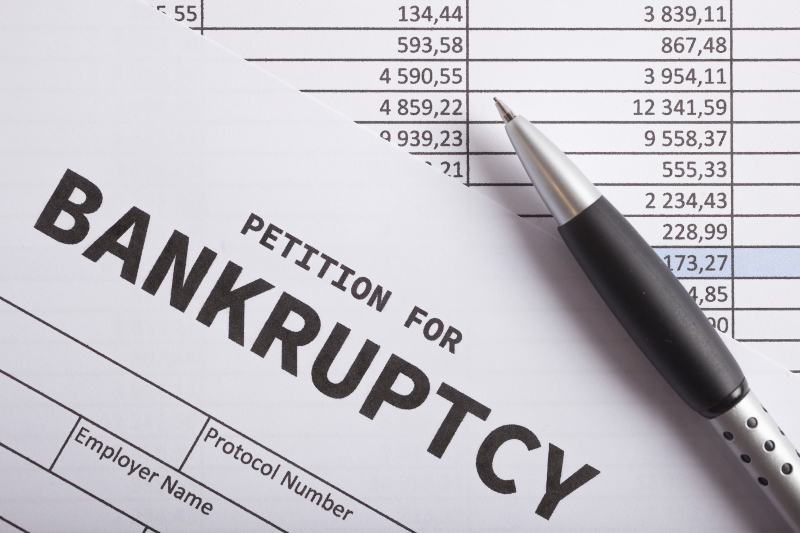 CHICAGO — Octavio Rodriguez, owner of Little Village Car Wash, filed for bankruptcy just a day before eight workers at his carwash expected a Cook County judge to order the owner to “honor a finding by the Illinois Department of Labor that he’d cheated them out of more than $130,0000 in overtime and other wages,” according to the Chicago Tribune.

One worker, 63-year-old Sabino Cervantes, washed over 10,000 cars per year for three years, stated the article, and was hoping to finally be paid the nearly $77,000 the Illinois Department of Labor reported he is owed for his work at the carwash.

“We live from day to day with barely enough to eat and support our families,” said Cervantes in the article. “[But the owner] told us: ‘I’d rather pay my lawyer than pay you.’”

Illinois said that the eight workers are owed a total of $262,000 in stolen pay and fines, continued the article, and on Tuesday, Rodriguez offered $25,000 to settle the case, which was rejected by “Illinois Attorney General Lisa Madigan’s office after consultation with the Labor Department.”

After the Labor Department ruled Rodriguez paid the carwash employees less than minimum wage and thus owed them back pay in May 2013, informed the article, Madigan took up the workers’ case.

However, the attorney general’s office’s attempt to obtain $262,000 from Rodriguez for the workers is not likely, stated the article.

According to Sophia Zaman of the Raise the Floor alliance of activist groups, among Rodriguez’s creditors in bankruptcy court, the carwash workers will “be last in line,” added the article.

A study by the University of Illinois at Chicago estimated that low-wage workers in Cook County lose about $7.3 million a week in wage theft, reported the article.

Zaman stated that the carwash workers would be better protected under Illinois House Bill 1290, which is in committee, continued the article.

The bill would prevent employers from transferring assets while defending wage theft cases, informed the article.

Former Chicago alderman Juan Soliz, who is Rodriguez’s lawyer, said Rodriguez does not owe the carwash workers anything, reported the article, stating that several of the workers did not work overtime and made “fraudulent claims” after being used by activists “to unfairly go after a small businessman.”

Soliz asserted that the workers formed “a business relationship with Rodriguez when they agreed to share $5 per car washed plus tips” among themselves, noted the article, and thus weren’t subject to the minimum wage law.

“They can get in line in bankruptcy court; and, if they have a legitimate claim, they’ll get paid,” said Soliz in the article, adding that the $25,000 settlement offered by Rodriguez was “very generous.”