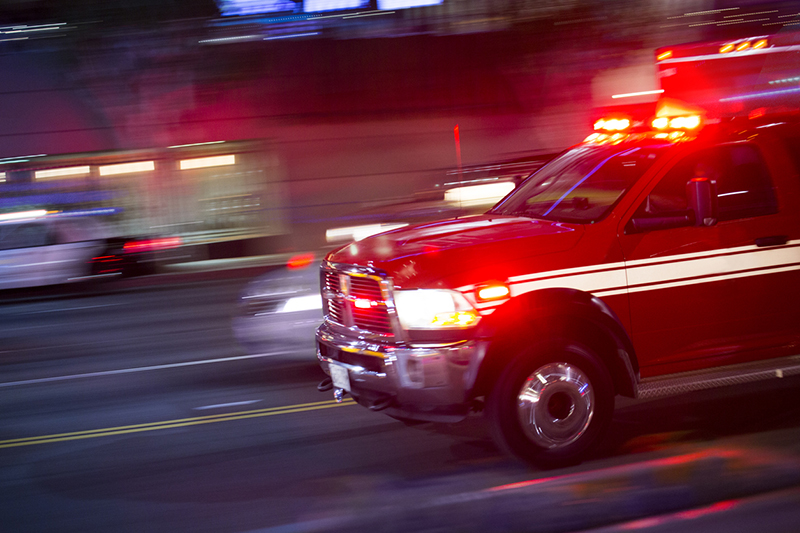 QUEENS, N.Y. — A carwash worker lost his leg after a coworker accidentally pinned him between two vehicles.

QUEENS, N.Y. — A carwash worker in Queens lost his leg Saturday after getting pinned between two vehicles, according to a New York Daily News article.

The victim, who is in his 20s, the article stated, was wiping down a car after it went through the Boulevard Car Wash on Queens Blvd. in Briarwood at about 10:40 a.m. when another worker struck him with a vehicle that had just been cleaned.

“[The other employee] pressed the gas instead of the brakes,” witness RJ Traveneau said. “He ran over the guy who was drying the car and tore his leg off. When they put the guy on the stretcher, they had to move his leg next to him. It was attached but it was almost completely severed. He was just lying there on the stretcher with his eyes closed.”

Medics rushed the victim to Jamaica Hospital, where they amputated his right leg, the article continued.

Charges against the other employee are still pending after cops took the co-worker, 38, into custody for driving on a suspended license, the article concluded.

Carwash worker's leg torn off after being pinned between vehicles