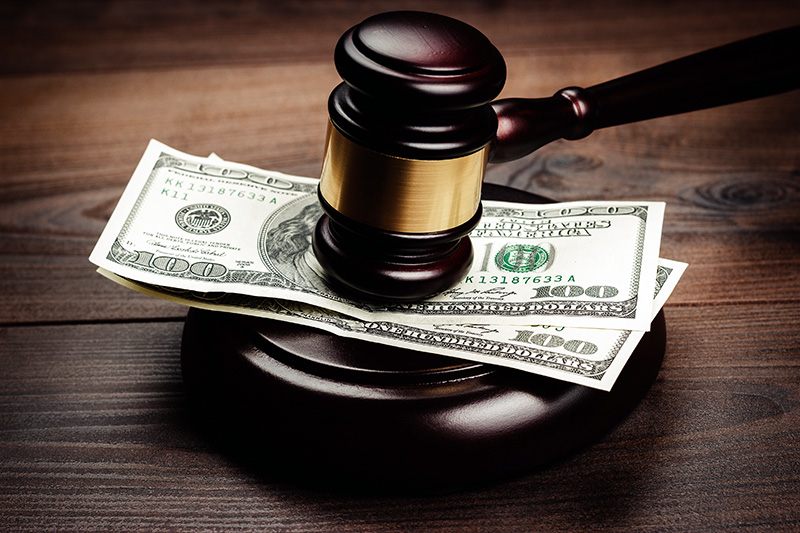 LOS ANGELES — About 60 workers were denied fair wages and other benefits.

LOS ANGELES — According to www.nbclosangeles.com, workers at Silver Lake Car Wash and Catalina Car Wash who were allegedly deprived of fair wages will receive over $1 million in restitution as part of a legal settlement.

In addition to depriving the workers of minimum wages, the article continued, the carwashes were accused of depriving them of overtime and rest breaks.

Moreover, the carwashes allegedly denied their workers rest or meal breaks and did not provide proper safety equipment, forcing some workers to purchase their own gloves and boots, the article noted.

The lawsuit also alleged that the carwashes falsified payroll records and attempted to tamper with witnesses and secure false testimony by threatening and/or bribing employees, the article added.

“The result, we think, is the most significant amount ever paid in restitution to carwash workers here in Los Angeles, as far as we know,” City Attorney Mike Feuer said.

The terms of the settlement note that the carwashes and their primary supervisor, Yoosef Aminpour, will pay more than $1 million in restitution to approximately 60 workers employed at the carwashes from Jan. 18, 2014 to June 30, 2018, the article continued.

The defendants will also pay $519,027 in civil penalties and $35,996 in litigation costs to the City Attorney’s Office, the article stated.

Furthermore, the defendants will be placed under a four-year injunction requiring complete compliance with all applicable wage and hour laws, the article concluded.