CCA’s 18th Annual Golf Classic is a hole in one 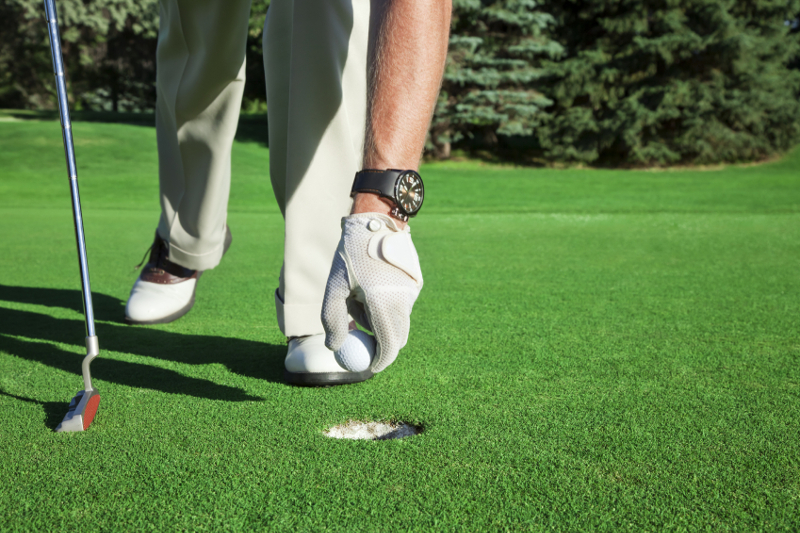 HARWINTON, Conn. — Todd Whitehouse, Connecticut Carwash Association (CCA) golf chairperson, announced that CCA’s 18th Annual Golf Classic, which took place on Sept. 21 at Fairview Farm Golf Course in Harwinton, was a “hole in one,” according to a press release.

“You couldn’t have asked for a more perfect day,” said Whitehouse in the release. “Our attendees had a great experience.”

In its second year at Fairview Farm, the 18-hole event provided an alluring landscape and a challenging course, stated the release.

Breakfast, lunch and dinner as well as raffle prizes, a silent auction and a chance to win a two-year lease on a car, courtesy of Mitchell Auto Group of Simsbury, were also included at the event, continued the release.

“It’s really a great outing for the money,” stated Whitehouse in the release. “We have purposefully kept our registration fee low so it is affordable to members and nonmembers alike.”

Team Stanley Street took home the first place prize during the event, which was a $75 gift certificate to the pro shop, reported the release, and Team Torrington Car Wash, led by CCA President Bob Rossini, received the second prize award of a $40 gift card to the pro shop.

Attendees could also win an array of raffle prizes, noted the release, including 40-inch and 24-inch televisions, TaylorMade Driver SLDR, Braven Waterproof Mini-Speakers, a set of clubs, a golf bag and more.