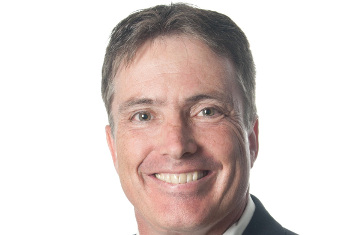 KINGSPORT, Tenn. — Eastman Chemical Company has appointed Daniel McManus as industrial and institutional industry manager, according to a press release.

McManus has 30 years of experience as a director of manufacturing and industrial sales manager, said the release.

McManus joined Eastman in 2010 as account manager, stated the release. His role included business development, relationship management and distribution channel growth for coatings and other additives.

Eastman has expanded its focus to include an emphasis on offering differentiated solvents and other high performing additives that enhance the performance and safety of cleaning formulations, noted the release. McManus will lead this effort.

Eastman works with several specialty businesses to provide a range of everyday products, reported the release. The company has a presence in approximately 100 countries.