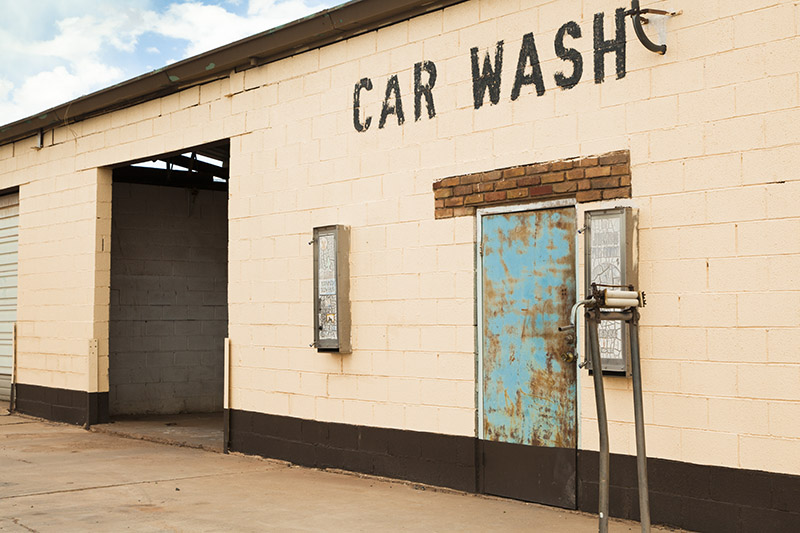 BELLEVUE, Neb. — According to www.omaha.com, on June 12th, the Bellevue City Council voted to give a fellow councilman, Pat Shannon, more time to fix up his carwash, after a proposal came before them to tear down the building, which has been declared a public nuisance.

Shannon will have until July 19th to gather plans for the modifications and permits for the work, and on July 24th, the council will meet to determine if more action is needed, the article continued.

Shannon, who bought the property for the in-operational carwash in July 2015, blamed his lack of action on city regulations and a former City Council member, the article noted; in addition, Shannon called the proposal to tear down the property a “political attack.”

“I’m ready to push the button and start construction tomorrow if the city will get the hell out of my way,” Shannon said.

Shannon excused himself from both the meeting about the property and the vote due to his personal interest in the matter, the article stated.

Larry Forman, Shannon’s attorney, claimed that Shannon has been trying to get work done on the property since he purchased it but said that one of the biggest issues keeping him from doing so is failing to get tax-increment financing to pay for certain improvements, the article noted.

In March 2016, Shannon tried to get the property designated as “blighted and substandard,” which would have allowed him to apply for the financing he desired, the article added; however, the request was denied, and according to the city, Shannon has not gotten permits — save one open one that allows him to make improvements on a retaining wall — to do any more to the location.

Complaints from the public have called the carwash an eyesore due to the garbage and overgrown weeds on the property, so the City Council is more interested in seeing the property cleaned up rather than giving it a “blighted or substandard” designation, the article noted.

However, Shannon has said that in order to make the major improvements needed, he needs that designation approved, the article added.

When asked what he would do if his request for the designation was once again denied, Shannon said that he didn’t know, the article concluded.