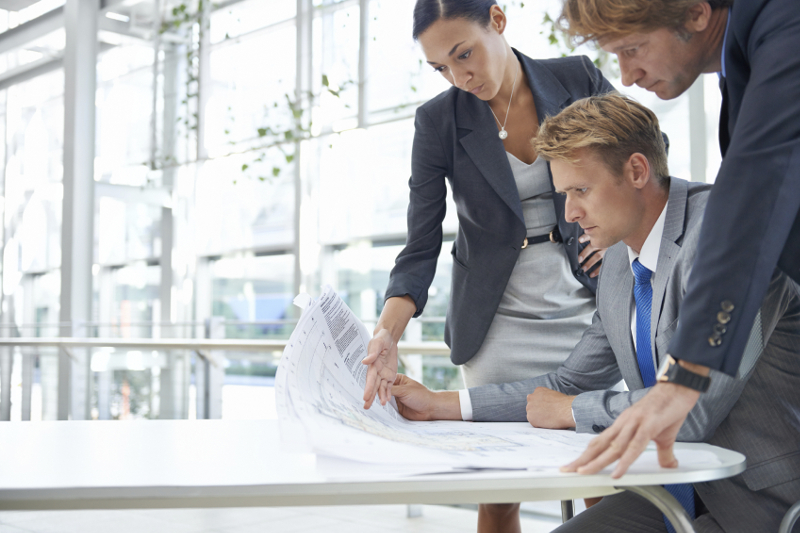 PEWAUKEE, Wis. — The Village of Pewaukee Plan Commission unanimously voted in favor of approving a conditional use permit for a Jilly’s Car Wash location to be constructed around the Meadow Creek Market area, according to the Lake Country Reporter.

The commission’s recommendation for approval will now be reviewed by the village board, stated the article.

If the board approves, the express carwash will be the second location for Jilly’s, reported the article, which has an existing carwash in Elm Grove.

Jon Zimmerman, owner of Jilly’s, said that the wash “will clean and dry a vehicle in less than three minutes,” continued the article.

Jilly’s also offers its customers vacuums as well as products to clean tires, windows and upholstery, added the article.

“The approach I have in the market is I do the outside, and you can do the inside if you want yourself; and I provide everything you need to do the inside,” stated Zimmerman in the article.

Commissioners were concerned regarding potential noise issues and/or excessive traffic on busy days, reported the article, however they ended up being satisfied with the proposal, which included 11 conditions suggested by Pewaukee staff members.

The recommended conditions addressed concerns regarding landscaping, lighting and signs, and would also require the wash to file a noise report from a sound expert, informed the article, however Jilly’s owner asserted that the report has already been completed, and his sound engineers determined noise shouldn’t be an issue for nearby residents.

If approved by the board, added the article, construction will begin in March 2016 with a projected opening for the 4,524-square-foot facility in early summer 2016.

The carwash, which will be open seven days a week, will clean approximately 300 cars per day, noted the article, and will feature a unique conveyor system that is the first of its kind in the area and only one of two or three in the Midwest.

“It’s a state-of-the-art conveyor,” said Zimmerman in the article. “It’s about three times the price of a normal conveyor that a carwash has. Nothing pulls you. You just drive both of your tires up on this walkway, and you just move through the wash.” 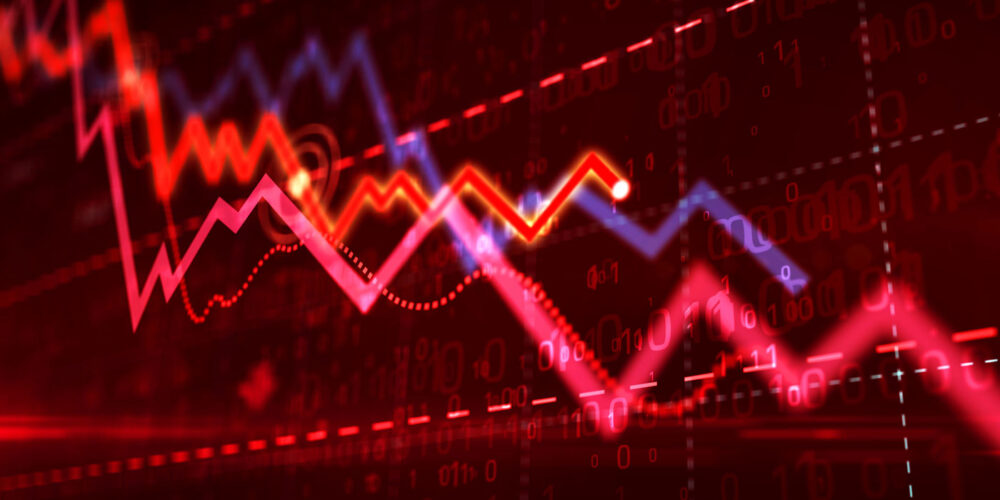