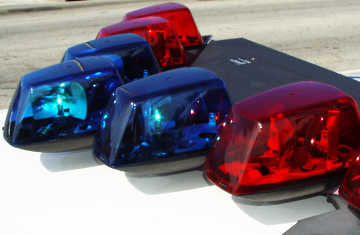 VIRGINIA, MN — A carwash customer at a Short Stop gas station here ended up being arrested for a 4th-degree DWI after asking for a refund, VirginiaMN.com reported.

The Dec. 19 story stated that customer Roger Tokvan allegedly hit the carwash machine with his truck when entering the wash. Workers at Short Stop said the carwash then stopped working.

Tokvan went into the store to ask for a refund, and employees could smell alcohol on him. The police were called, and Tokvan was pulled over as he drove onto a nearby highway.

The officer put Tokvan through sobriety tests at the scene and observed the strong odor of alcohol. Tokvan was then cited for the DWI and was transported to his residence.

According to the story, Tokvan took multiple prescribed medications that morning at 10 a.m., and he drank a double shot of vodka at a bar at about 11 a.m.