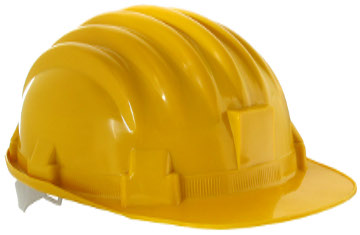 ESCONDIDO, CA — Residents here have fought the new Talk of the Town carwash for eight years; even so construction is now well under way, according to U-T San Diego.

The Aug. 6 story stated that the project recently received approval for an extension of the developer’s conditional use permit as well as the addition of a second driveway.

Residents fought the carwash for years saying it was inappropriate for the area and it would create additional noise and traffic. Though the project was first approved in 2010, it was delayed due to the poor economy and negotiations with the neighbors over a sound wall.

With the addition of the second driveway, residents and council members expressed concern that a fast-food, drive-thru restaurant would be built at the site, but the owner said he would deliver on the promise of a sit-down restaurant.