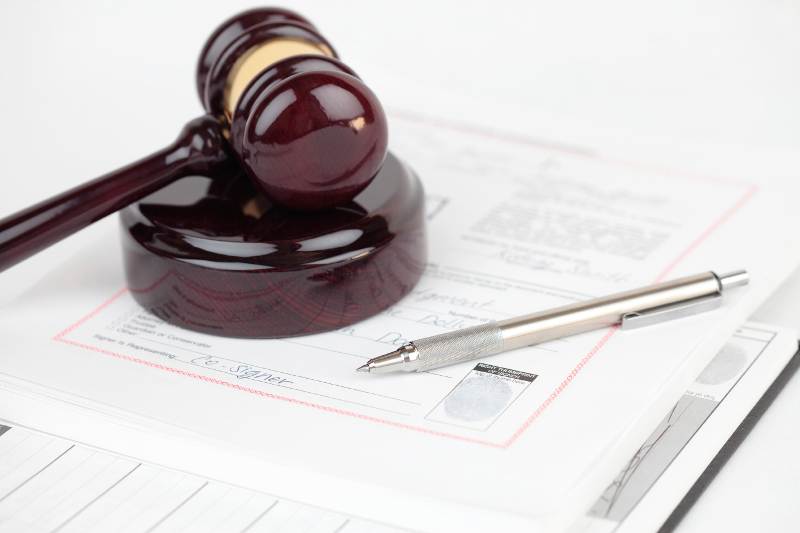 BELLEVUE, Neb. — According to The Washington Times, Bellevue City Councilman Pat Shannon was ordered by his colleagues to devise a plan to repair his rundown carwash, but Shannon has told them that his plans are “none of your business.”

Shannon recently sent the council a packet of information on the carwash “as a courtesy and nothing more,” the article continued.

“This site is personal property and its development is none of your business,” Shannon wrote.

He also said that he would sue the city if the council were to “pursue this stupidity further.”

Shannon, who owns the closed Big John’s Car Wash that is the subject of complaints from residents about debris and disrepair, was given until July 19th to come up with a plan for the carwash, the article noted, and if Shannon does not comply, the property will be condemned.

“I thought his comments were inappropriate, and he really hasn’t done anything the city asked him to do,” City Council President John Hansen said in response to Shannon’s comments.

Bellevue City Administrator Joe Mangiamelli stated that the packet information only contained Shannon’s opinions on the issue, the article added.

Shannon continues to claim that the city’s call for him to fix the carwash is a political attack, the article noted, and he also claims the city is preventing him from fixing the property because the planning commission is not granting him his request for almost $63,000 in tax increment financing for the repair of the carwash.

Planning Director Chris Shewchuk stated that this sort of financing can only be used when a site has been designated blighted and substandard, and the council rejected this designation last year before Shannon was elected to the council, the article concluded.

UPDATE: According to a later article on www.ketv.com, the city council voted 4-0 to condemn the carwash.