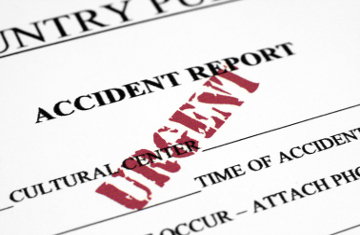 MOUNTAIN HOME, Ark. — Robert Henderson and his wife Lucille, ended up in a hospital on Saturday, after being involved in an accident with Angelia Roberts at Patriot Car Wash, according to the Baxter Bulletin.

Robert Henderson was turning into Patriot Car Wash, but he failed to yield the right of way, and collided into Robert’s Explorer, according to the article.

The couple was injured in the crash, but the extent of the injuries was not reported.

Henderson was given a citation for careless driving.