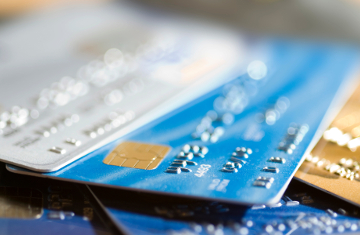 The breaches began in early March, noted the article. Managers from M&T Bank, First Niagara and Price Chopper Federal Credit Union contacted police because their customers’ accounts had fraudulent activity on them.

Local detectives are working with the wash and the Secret Service on the investigation of the cause of the breach, stated the article. The business’ owner has worked with equipment vendors to implement changes to prevent more thefts.

Read also: How to Start a Carwash: Guard your website against cyberattacks

According to police, “The stolen information already has been used to ‘clone’ debit and credit cards that are being used to make fraudulent purchases throughout the U.S. and Canada,” reported the article.

Police encourage all Colonial Car Wash customers to monitor their bank accounts closely, shared the article. Suspicious activity should be reported to the customer’s bank and police.